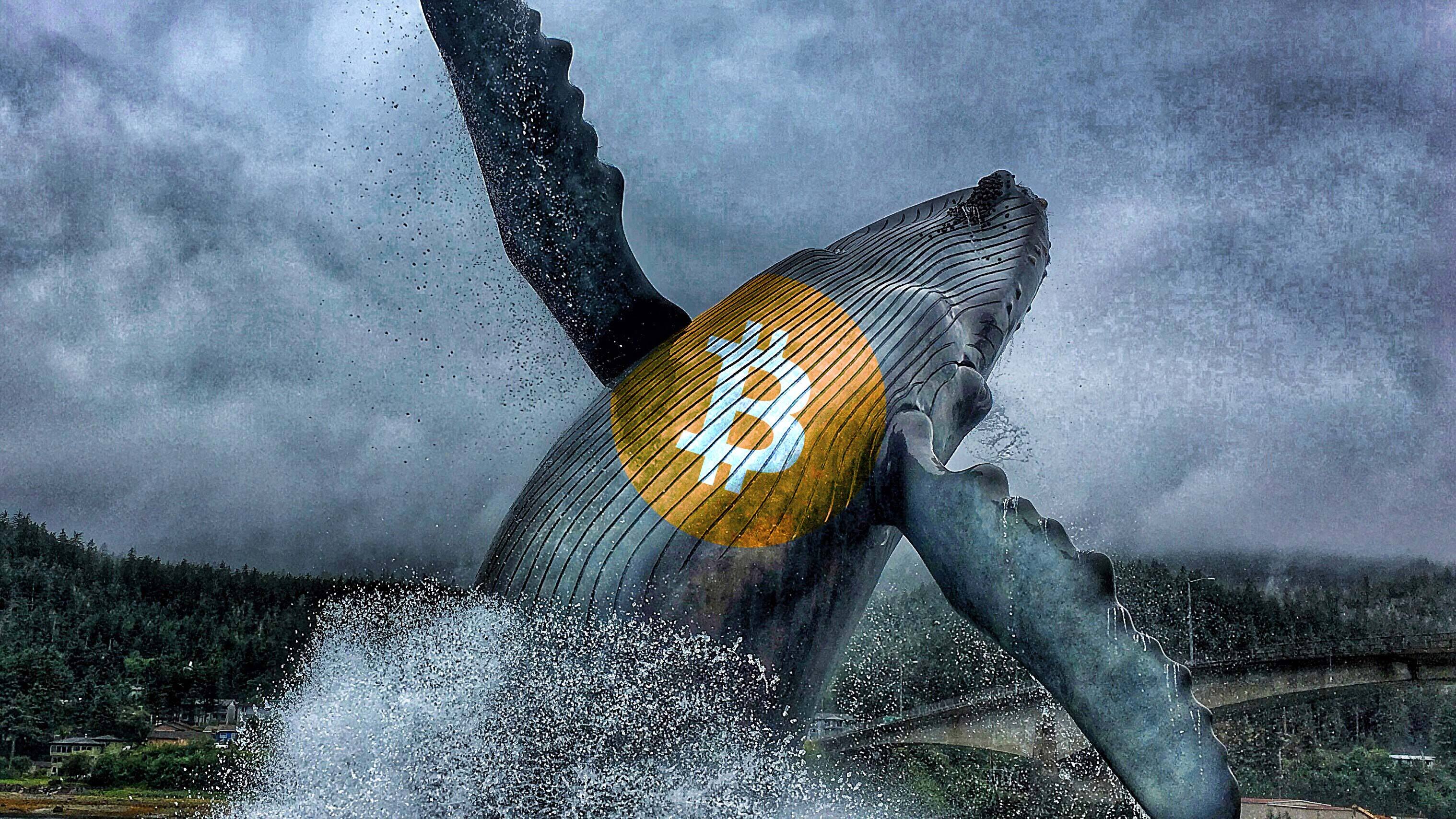 Up until today, the price of Bitcoin had never surpassed $65,000. It was stuck under the psychological barrier that kicks in every $5,000 up the scale.

(It’s kind of like with birthdays … the ones ending in 0 are HUGE because you’re no longer in a previous category. And those ending in 5 are pretty big too because they’re halfway to the next milestone. But turning an age ending in 3 or 7 is like, “meh, whatever!”)

But today, wow, unbelievable … Bitcoin’s value hit $66,000 and just kept on going, shooting its way toward the moon. That makes the year-to-date price gain almost 130%.

Why the Bitcoin Price Increase?

So why did the price of Bitcoin suddenly soar so high?

Well, it’s partially because a new exchange-traded fund (ETF), the first one linked to Bitcoin in the USA, launched yesterday. Based on BTC futures, the ProShares Bitcoin Strategy ETF (NYSE: BITO) enjoyed a whopping $1 billion in trading and rose more than 4% on its very first day. So that pulled the price of Bitcoin along with it.

But also, it seems like one large investor (or perhaps a group of investors) operating through one single exchange made a huge BTC purchase. And that drove the price up even more. We call that type of huge investor a whale.

So, like … call Greenpeace, because we need to Save the Whales!

What Did the Bitcoin Whales Do?

The ETF acted kind of like a whale of its own accord. But the other whale(s), making purchases through the Binance exchange, seem to have forced the price up a few times over the past few weeks.

In early October they used Tether (USDT) to buy $1.6 billion worth of Bitcoin (BTC), which made the price jump 5% to $55,000. Tether is a USD-pegged stablecoin often used to purchase other cryptocurrencies because it’s very liquid. That means it’s faster to trade crypto-to-crypto than to purchase a digital asset with fiat.

This whale activity was unusual because of the single focus, not just the amount. Many over-the-counter (OTC) trade services, like Coin Cloud’s Private Client Desk, regularly facilitate large crypto purchases as well. But if the transaction is THAT big, it would normally be spread out among various exchanges to avoid causing huge price shifts.

It’s not really clear why these big trades happened at this time, but it set a momentum that kept speeding up. And it’s really hard to stop a whale once it starts swimming in one direction.

That, along with the start of Q4, and the anticipated ETF debut, all combined in a perfect storm to make the price keep rising.

What’s Next for Bitcoin?

Well, first of all, America’s first Bitcoin ETF is not going to be the last. Other countries had already launched them, and anticipation in the USA is pretty clear: people want more ways to get involved with Bitcoin and diversify their portfolios into crypto. And they want to be able to use various investment strategies beyond simply purchasing some.

Are you ready to jump in and ride the wave up? It’s not too late to purchase Bitcoin on the upward trend, and you can do it quickly and easily with cash at a Coin Cloud DCM (a more advanced Crypto ATM).

But if you bought low, made enough and want to cash out now, only Coin Cloud machines let you do that too … at all 4,000 locations from coast to coast!