How Does Bitcoin Price and Dominance Correlate to Digital Currency Trends?
By
Coin Cloud Team
, published on
August 3, 2020 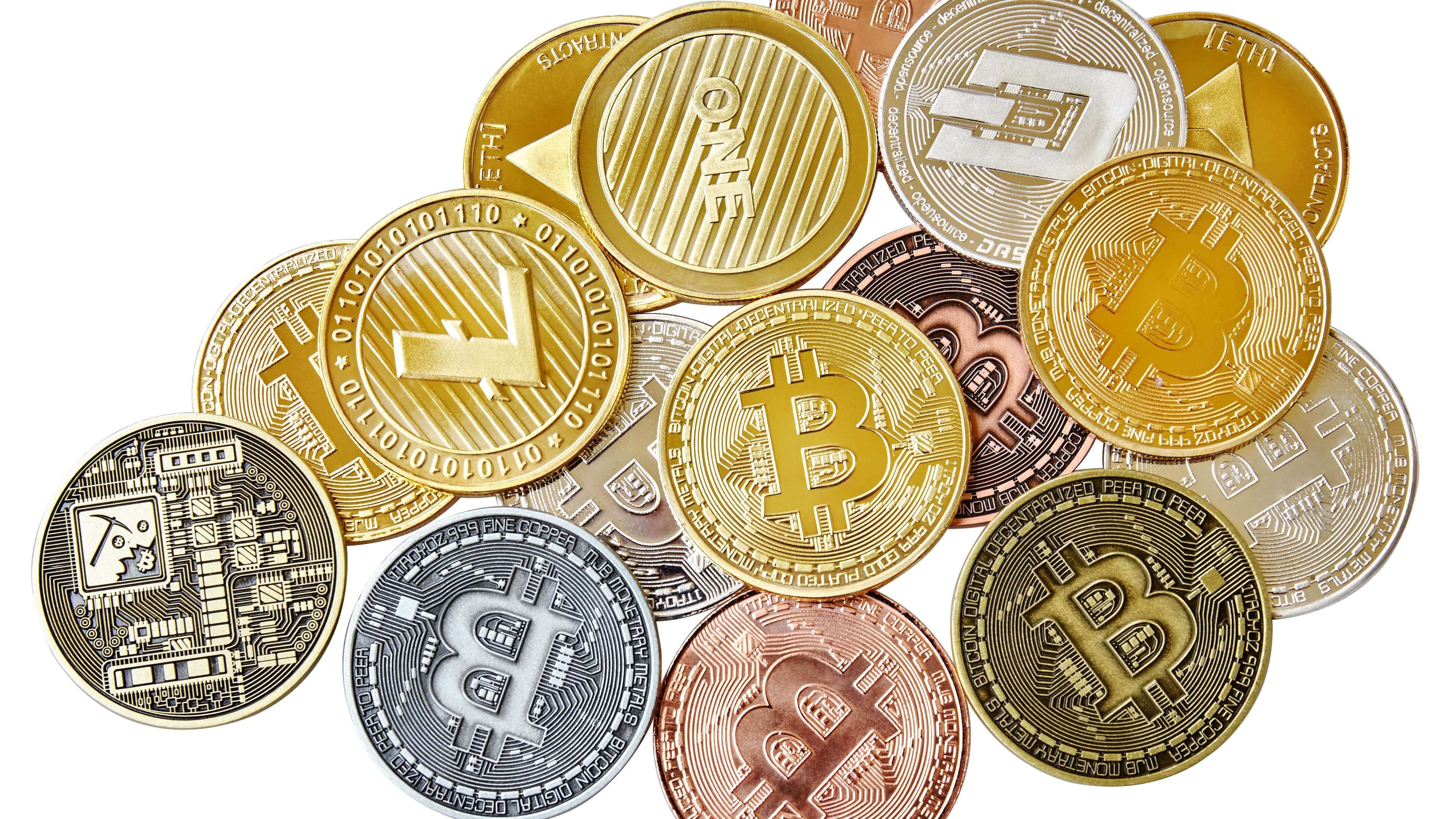 As Bitcoin keeps hitting new recent highs — just this morning passing the $12,000 mark before settling back around $11k — its dominance has begun to fall.

Bitcoin dominance is the amount of value currently held in BTC as compared to other digital currencies. And from 67% dominance in May, it has been sliding downwards, currently sitting at less than 61%. While a 6% drop might not seem that much, it’s indicative of a trend.

So, with Bitcoin showing such impressive price gains, what’s influencing the ownership of other crypto coins in its place? Primarily, during the same time frame, Ethereum dominance has risen from 8.72 to 12.43% (and its price has risen as well).

As we talked about in the last blog post, Ethereum just celebrated its 5th birthday. It’s going through a DeFi heyday (more on DeFi in a future post) and enthusiasts are eagerly awaiting the launch of Ethereum 2.0.

Any Way You Slice It

During its first few years of existence, Bitcoin held consistent 98% dominance. During those golden years, only a few other virtual currencies were launched. The last time Bitcoin’s dominance dropped significantly — and the only time it’s been below 50% — was during the 2017 ICO craze, when it held less than 40% of the market. We may be in the next “alt season,” when altcoins take the spotlight off the original crypto, and surge in popularity with the growing wave of new developments and possibilities.

That first bubble didn’t last, however … it burst a year later, leaving ETH at a mere 10% of its bloated value. As Bitcoin’s value also dropped, its dominance began to rise again — although it has never since managed to break the 70% ceiling. (The numbers change a bit if you use Relative Market Capitalization to measure dominance — which involves multiplying the supply in circulation by its price — but the patterns remain the same.)

And then, if we were to measure Ethereum’s domination by adding up Ether coins (ETH), stablecoins and ERC20 tokens created by other currencies using the Ethereum blockchain, the numbers stack even more in Ethereum’s favor and leave BTC around 40%.

What about interest from the general public? According to Google searches, Bitcoin holds about 80% of worldwide attention, and on Wikipedia it’s around 70% (mostly on non-English pages). Twitter saturation puts Bitcoin/BTC tweets at only 50% among cryptocurrencies, similar to Reddit posts, pointing to a more technically-diverse crowd on those platforms.

People buy digital currency for a number of reasons, but one of them is the Fear of Missing Out (FOMO) — they hear about people making money with crypto and want to be part of the gold rush. On the flipside, there’s the Fear, Uncertainty and Doubt (FUD) that they might be making the wrong choice or setting themselves up for financial loss. High bitcoin prices mean high volatility, so investors often feel it’s best to diversify and not put all your coins in one basket.

Although, truth be told, Bitcoin is actually one of the least volatile of virtual currencies. And remember, it’s never a good idea to invest more than you can comfortably lose, since there are no guarantees.

To find out more about a range of altcoins that you can buy or sell with cash, download our free Ultimate Guide to Digital Currency.