Thoughts on Bitcoin Value from #CryptoTwitter
By
Coin Cloud Team
, published on
November 18, 2020 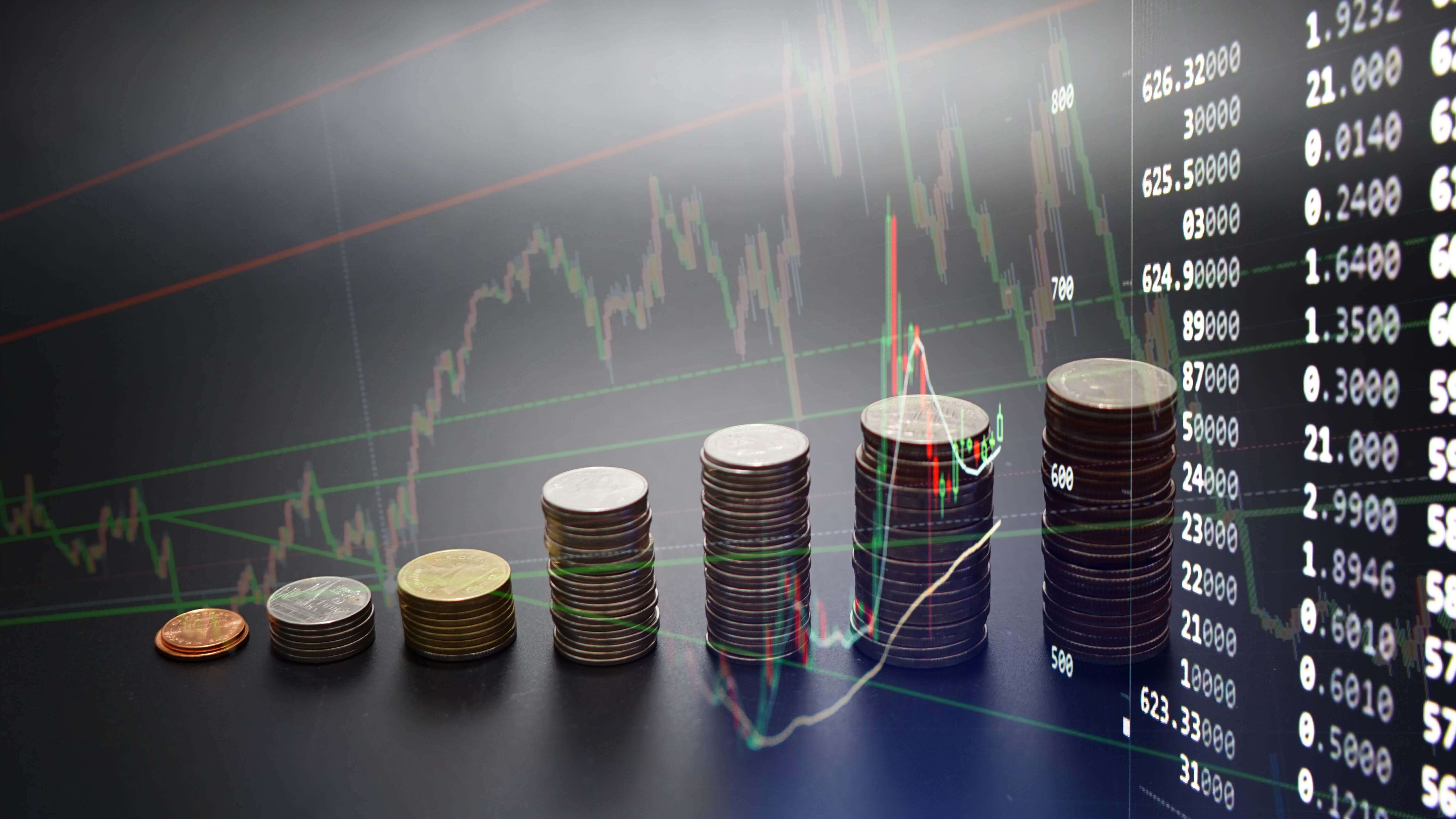 #CryptoTwitter, the close-knit subset of users who tweet primarily about Bitcoin and other cryptocurrencies, carried on a conversation yesterday — less heated than some — respectfully letting doubters know why Bitcoin should be taken seriously.

The thread was started by Ray Dalio, CEO of Bridgewater Associates, which is the largest hedge fund in the world.

Dalio complained that Bitcoin is:

1. Not a very good medium of exchange 2. Not a very good store of wealth 3. Doomed to be outlawed by governments if it’s successful 4. Unlikely to ever be used by central banks, businesses or large investors

“If I’m wrong about these things I would love to be corrected,” he finished up. And he was corrected many times over by cryptocurrency experts and enthusiasts.

Just hours before the price of bitcoin soared past $18,000 for the first time since its record-setting tear almost three years ago, its value seemed pretty obvious to most of #CryptoTwitter. This year alone, bitcoin prices have seen more than a 150% increase, while large U.S. stocks have only risen 12% according to the S&P 500 Index.

Six weeks ago we talked about how world events affect the price of bitcoin. Less than a month ago we were excited that bitcoin exceeded $13,000, on the heels of the announcement that PayPal would officially allow it to be bought and sold on its platform. And in the past two weeks, the presidential election and other factors have encouraged the price to inch steadily higher.

So, what have Bitcoin’s biggest fans been saying in answer to the invitation to prove a major financial expert like Ray Dalio wrong?

“What you're missing is that you're looking at shallow phenomena which usually change over historical time (e.g. volatility) rather than the huge risks inherent in modern trust-based and fiat money,” replied blockchain pioneer Nick Szabo (@NickSzabo4). “If you think risk = volatility you won't get it.”

“Yes, it has been volatile but over time is appreciating against peers. The debate here is over supply. Bitcoin's is fixed Vs fiat currency which isn't. US money supply has increased by ~25% just this year. You take your choice,” said cyber security PhD student Simon Butler (@simonb03jan2009).

“Send a $25k fiat money wire to A friend in China. Then, do the same using $bitcoin. Then you’ll see the beauty of it,” explained trader Chad Hudson (@Chad__Edward). “One takes days, the other seconds. One has several intermediary’s the other has none.”

“Yes, but medium of exchange will come later once market cap is 10-100x higher. Right now people don’t want to spend it because it tends to go up over time + the tax laws make it a nightmare,” pointed out Bitcoin trader ₿itcoin Roth₿ard (@BitcoinRothbard).

“Bitcoin is a terrible medium of exchange because no one who understands it would be willing to exchange it for anything that will have less than a 100x return over the next decade,” agreed investor Stack.HÖDLer (@stackhodler).

“If you want to talk to someone from the lower middle class and understand why #bitcoin is so important to me and folks like me I would love to sit down for a serious chat,” answered crypto podcaster Wendy O (@CryptoWendyO). “It's for people like me.”

“Ray, your specific arguments were addressed here, please check out my episode with @APompliano,” said Robert Breedlove (@Breedlove22), Founder of Parallax Digital. “The market has spoken (over 200K YouTube views and podcast must be near 1M downloads). #Bitcoin is disrupting gold.”

“Ray!  You have taught me more about finance than anyone else.  Come have an open discussion with @CaitlinLong_ and me,” invited Preston Pysh (@PrestonPysh), Co-founder of The Investor’s Podcast Network. “This is a slow release Trojan horse to the financial system.”

And, well, a lot of other crypto podcasters and creators also invited Dalio to come on their shows and discuss it. Kind of like the modern (and more polite) version of challenging an adversary to a duel.

Looks like Dalio will have his schedule pretty booked up over the next few months. Maybe by that time we’ll be looking at Bitcoin values of over $20,000.