Bitcoin Enthusiasts Who Got Carried Away (And Made Millions)

The Story of Didi Taihuttu, a Dutch Businessman who Sold it All for Bitcoin
By
Coin Cloud Team
, published on
March 21, 2019 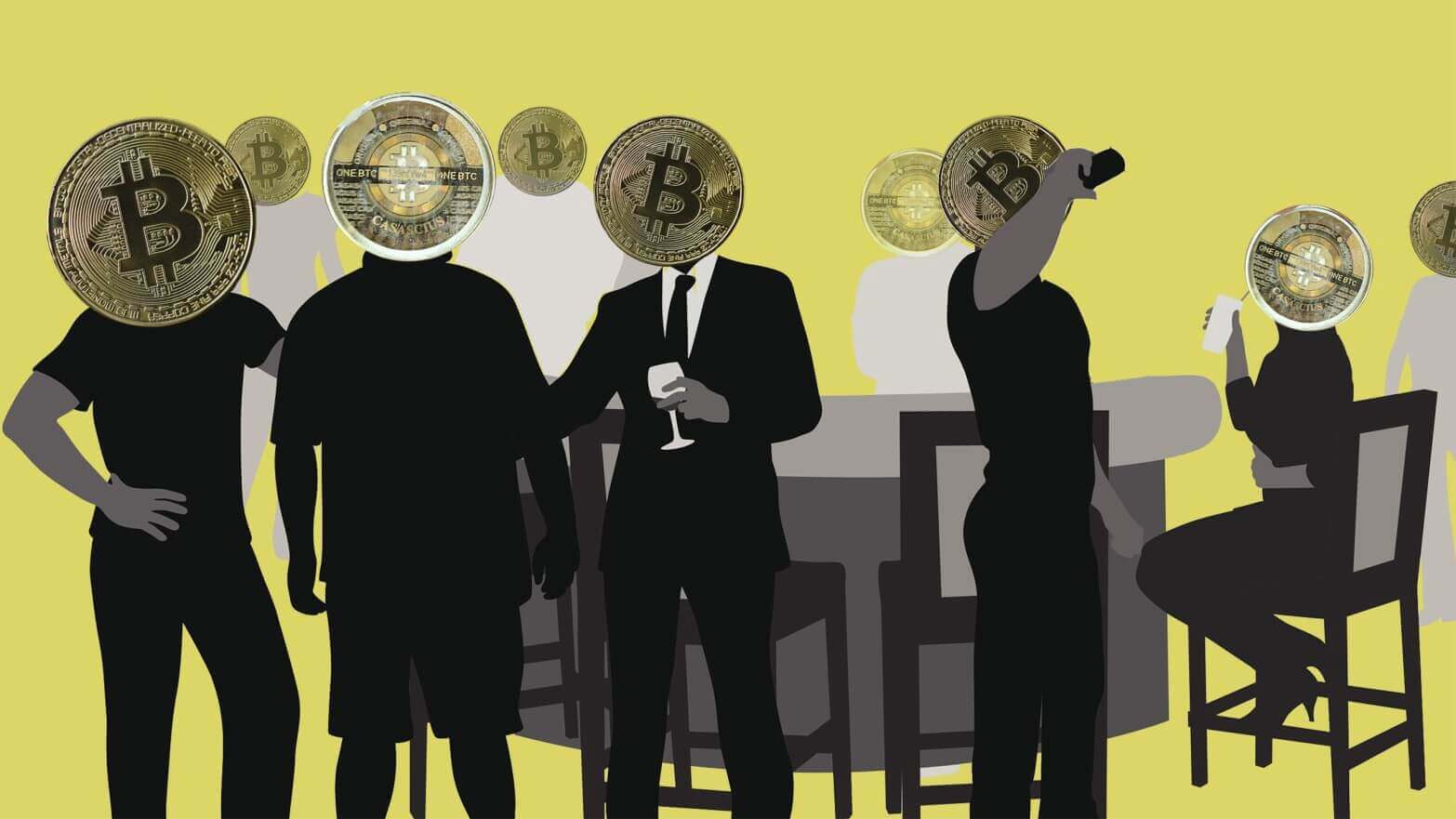 Didi Taihuttu evoked diverse reactions from both the public and the cryptosphere with his decision to radically change the lives of his family. In the summer of 2017, just as Bitcoin was gaining traction in the public domain, Didi and his wife decided that they wanted to downsize and live with minimum possessions. Around the same time, Didi was convinced that Bitcoin was not just digital money, but also the financial vehicle of the future. The idea of a decentralized network made him feel comfortable with his minimalistic idealism. So he sold everything and invested in Bitcoin.

While the rest of the world rejected Bitcoin without listening to its case, Didi began investing the funds he raised from the sale in February 2017, when BTC was valued at around $1,000. Didi felt good about what he was doing and continued buying BTC when it was valued at $10,000. The currency was hyped for what it could do and what it was going to do, and Didi understood that, valuing Bitcoin even more.

So when BTC was valued at $20,000, an all-time-high, Didi held on to his investment. Didi understood the process of innovation and that the disruption of money wasn’t going to be instant. He valued BTC more than money itself and believed BTC would rise with the pride, variety and flair it added to the economy.

During an interview with the Wall Street Journal's Thomas Di Fonzo, he evaded the question of revealing the amount of BTC he had purchased over the years. However, he stated that he believed he would have been a millionaire by May 2018.

The cryptocurrency market crashed, and the value of Bitcoin plunged with it, as we know. Didi and his family are said to have lost more than $500,000 during the crash. Despite this, Didi remains unfazed. He said that he isn’t in it for the short-term but rather the long-term.

Today, Didi and his family have become a Bitcoin brand, better known in the cryptosphere as the ‘Bitcoin family’. They travel through the roads of Europe in a campervan and live in caravan parks. They live their lives free of the social huddle we experience, exploring all the places where Bitcoin is accepted as a means of payment.