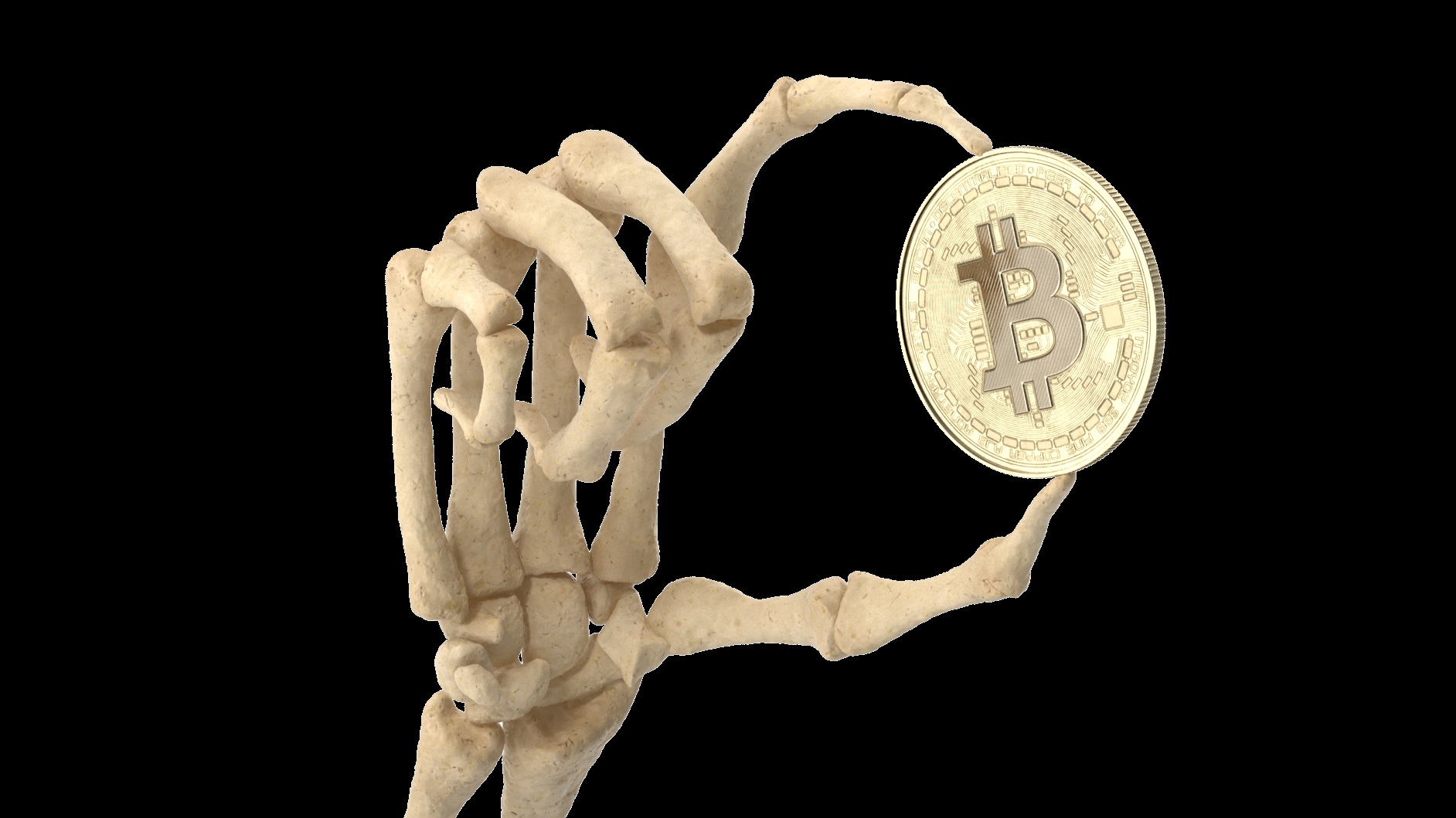 13 years ago today, on October 31, 2008, Bitcoin was revealed to the world, changing the future of finance forever.

Founder Satoshi Nakamoto (whose true identity is still unknown) made the announcement when he (or she) sent the Bitcoin Whitepaper to the Cypherpunks Mailing List. During its heyday in the ‘90s and early 2000s, this email group was like the equivalent of Reddit for cryptography enthusiasts.

October 31 isn’t the day Bitcoin was actually launched on the blockchain, and official mining of the first cryptocurrency began … that happened a few months later, in January 2009. But the crypto world often refers to Halloween as Whitepaper Day in honor of Bitcoin’s conception.

Because, after all, nothing can be born without first being conceived.

Why Was Bitcoin Announced on Halloween?

Nobody knows exactly why Satoshi chose Halloween to share his idea. Maybe it was just when he finished writing the paper. Or maybe it was a favorite day of his.

But speculation among the community points to a bigger reason.

November 1, the day after Halloween, marks the end of harvest season, and the start of winter. It was considered the new year in ancient Celtic times. It’s also the day when the departed are honored in many cultures and religions.

First of all, Halloween itself is short for All Hallows’ Eve, the day before All Hallows’ Day. Halloween costumes traditionally feature scary (and often undead) characters like ghosts, goblins, skeletons and witches.

When October gives way to November, the tone changes. All Hallows’ Day is known as All Saint’s Day in Christianity, Day of the Dead (Día de los Muertos) in Mexico, and Samhain in the pagan Celtic tradition of the British Isles.

This is the day to respect and honor those who have passed while leading them into the afterlife. It serves as a bridge between two worlds … the living and the dead.

So symbolically, the announcement of Bitcoin on October 31 could represent the passing of traditional finance to make way for a new type of currency.

This year is a bit closer to spooky traditions than most, because 2021 is the 13th anniversary of the whitepaper’s announcement. And 13 has long been viewed as an unlucky, or even downright scary, number.

Approximately 10% of the American population is afraid of the number 13, according to History.com. That’s why buildings don’t have 13th floors (like we can’t figure out that the 14th floor is really the 13th).

And when you combine it with Friday … well, after a dozen Friday the 13th movies (somehow they didn’t make it to 13 movies), you know that’s one of the most horrific days of the year. It’s also the day the legendary Knights Templar fell at the hands of the King of France.

In the Bible, the 13th guest to the Last Supper was Judas Iscariot, who betrayed Jesus. Not to mention the 12 disciples who then lost their leader.

In Norse legend, the 13th guest at a Valhalla dinner party was the mischievous god Loki … yes, that Loki, who is now a popular character in the Marvel Cinematic Universe (MCU). Well, Loki likes to wreak havoc, and in this case he upset the balance of the 12 gods who were already there.

What’s the deal with 13? Mathematicians say 12 is a perfect number, which is why days have two 12-hour halves, years have 12 months, and food comes in packs of a dozen. 13 throws off the balance and symmetry. Unless it’s a baker’s dozen, which is 13 donuts. That turns the imbalance into a bonus.

Celebrate Your Coins. Your Way.

Some people love the number 13, specifically because the world hates on it. Or at least the Western world. And lots of people love Bitcoin, while some are still afraid of it.

If you’d like to know more about the cool aspects of Bitcoin, and other digital currencies, you’re in the right place. This blog is full of educational articles that entertain while they train.

And if you’d like to own some, but you find it too complicated or confusing, you’re in the right place for that too. Coin Cloud DCMs are the fastest, easiest way to buy bitcoin, and all you need is cash and your phone.

But not only that … if you look around, you’ll find that you can buy over 40 digital assets with cash at the machines, and over 30 with your card on our website, not to mention the Coin Cloud Wallet mobile app which lets you buy, sell, store, send, receive and more.

We like to say it’s Your Coins. Your Way.™ And that’s a perfect way to celebrate the creation of the coin that led to this moment.