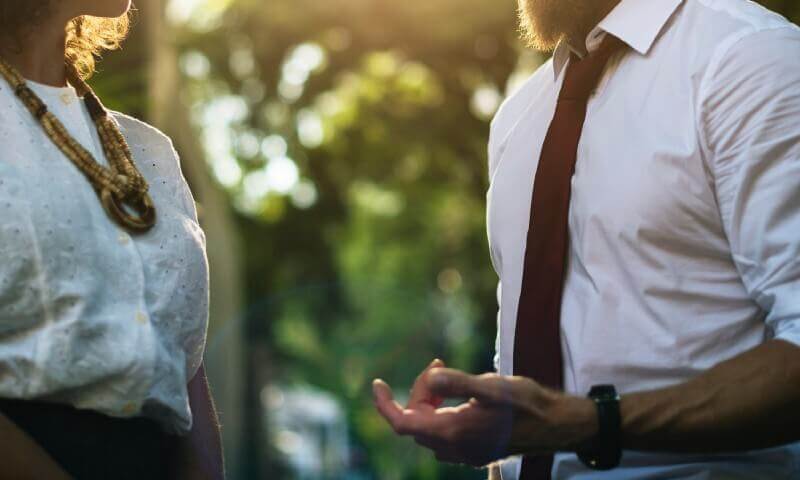 The U.S. job market is booming. In the last year, U.S. unemployment has dipped from 4% to 3.9%, the lowest it’s been in 17 years. While there are several factors that have contributed to employment growth, increased popularity of Bitcoin and blockchain has played a significant role. According to a report put out by online job site Glassdoor, jobs related to Bitcoin, cryptocurrency and blockchain have increased 300% from last year.

Bitcoin’s skyrocketing prices and increased global adoption has excited the minds of executives and entrepreneurs, influencing them to build and create products and services that use Bitcoin and blockchain technology. As a result, the demand for blockchain-related jobs has catapulted. In this blog post, Coin Cloud discusses the sudden increase in Bitcoin and blockchain-related jobs in the U.S.

Over the past few years, Bitcoin and its underlying technology blockchain have fought to secure a place on the main stage. When Bitcoin was first launched, only a handful of innovative engineers understood the true value behind blockchain, and an even smaller number had the technological know-how to push the industry forward. It was these masterminds that paved the way for today’s massive growth in blockchain-related jobs.

Last year, there were only 446 blockchain-related jobs in the U.S. As of August 2018, that number was up to 1,775 — that’s a 300% increase in just 12 months! Since the dot-com boom, few other industries have experienced this level of growth in such a short period of time.

What Positions Are Being Hired?

The two companies hiring most for blockchain-related positions are ConsenSys, a blockchain technology software company led by Ethereum co-founder Joseph Lubin, and the computing giant IBM. Nearly 12% of their job openings are blockchain-related.

According to Glassdoor’s report, the most in-demand positions are bitcoin and blockchain engineers, followed by other technical roles such as product manager and technology architect.

Companies are paying top dollar to fill these positions. It’s been reported that the average blockchain salary starts at $84,884 — that’s over $30,000 higher than the U.S. median base pay of $52,664. Some blockchain engineers have even reached upwards of $200,000+ in base salary.

Where Are These Jobs Located?

One would think that the majority of blockchain jobs would be found in San Francisco due to Silicon Valley’s large pool of tech-focused businesses, not to mention that some of the industry’s most-recognized names like Coinbase are based in San Francisco. However, the majority of blockchain jobs are found in New York City. This is in large part due to all of the Wall Street giants hurriedly trying to hop onto the blockchain bandwagon.

While Bitcoin and other cryptocurrencies are still working to gain widespread adoption, the growth in job opportunities displays that the blockchain/cryptocurrency market as a whole is growing. As governments and longstanding financial institutions continue to adapt to the technology, companies will continue to take advantage of the space, meaning more and more talent will flood into this industry. When increased intelligence is added to any industry, the possibilities are endless. So, for all of you young engineers that are still figuring out what industry excites you most, take a look at what the Bitcoin/blockchain/cryptocurrency space has to offer. We expect this growth to continue upward for several years to come.