Five Billionaires Who Were Wrong (and Five Who Were Right) About Crypto
By
Coin Cloud Team
, published on
March 18, 2019 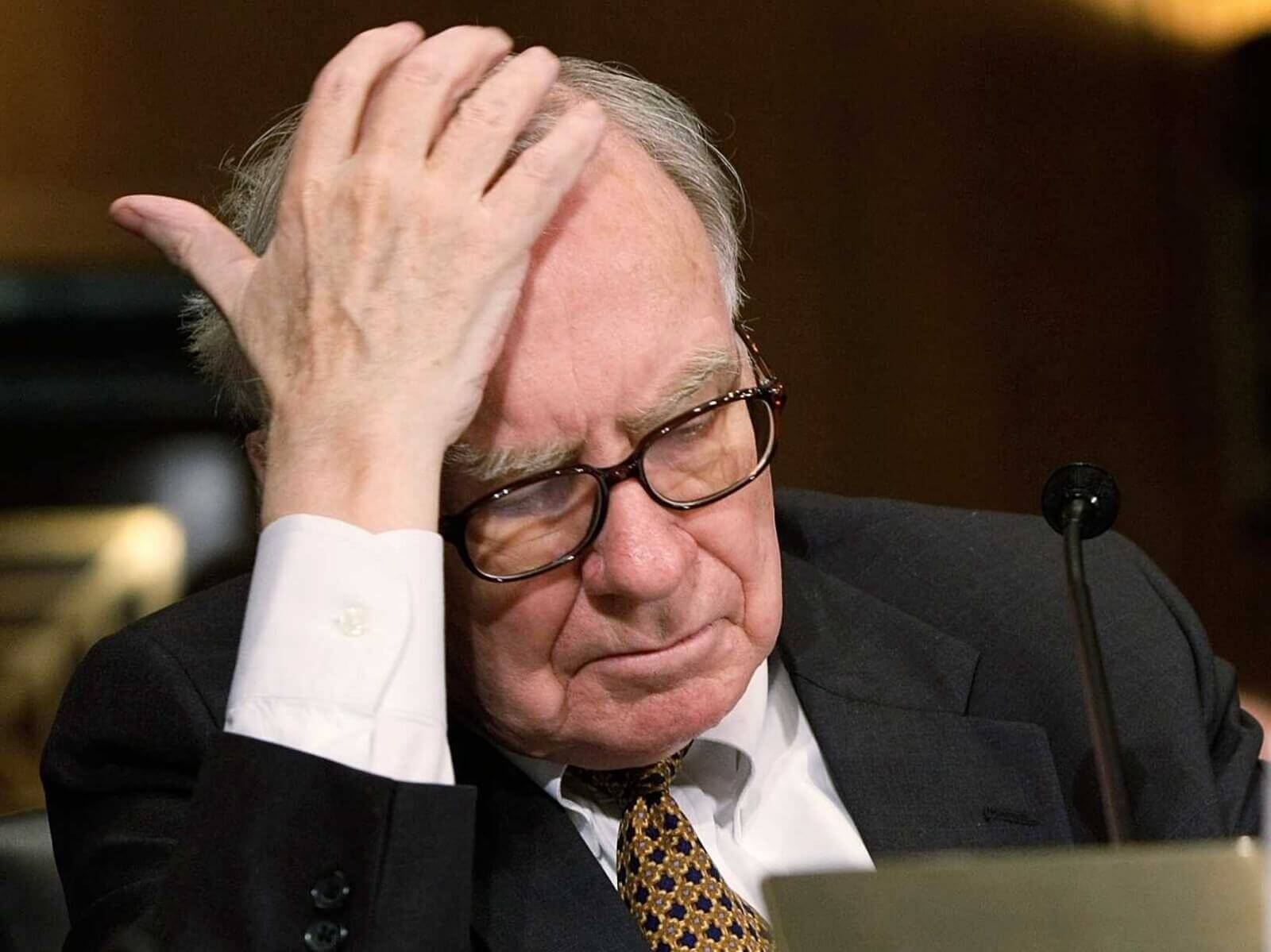 One of history's most significant investors, Warren Buffett, will tell you that he is no genius … just observant, open-minded and industrious. So, instead of wasting time and money holding interviews maliciously passing off Bitcoin and blockchain technology as a scam, Buffett should own up to the fact that he was wrong about Bitcoin.

Even more infuriating is the fact that he said this alongside Microsoft founder, and the world's second-richest man, Bill Gates. I mean, the man made his Billions pursuing Xerox's blunder during the start of the information age. If only they could take their time to understand the technology.

If you are trying to sharpen your investing game, you might learn from these five Billionaires who were wrong (and five who were right) about Bitcoin and other cryptocurrencies.

The late heir to the Mellon banking fortune gambled $1 Billion in family fortune, by making a $2 million investment in XRP.

The twin 36-year-old brothers are said to have been early investors in Bitcoin, at one point owning one percent of the network. They now own and operate the digital currency exchange Gemini, founded in 2015.

The 63-year-old outspoken CEO of the world's largest bank by market capitalisation, JP Morgan, recently backtracked on his statement about Bitcoin. He claims that he now believes in the technology behind it, and regrets it all.

The 95-year-old Berkshire Hathaway VP is Warren Buffett's partner. Recently, the two made a $600-million investment in crypto and the Fintech space.

The 41-year-old Chinese-Canadian entrepreneur is the founder and CEO of Binance. He built the world’s largest cryptocurrency exchange in under 180 days.

The 68-year-old Billionaire is the founder of the Virgin Group. He once called the cryptocurrency market a bubble, but now believes in the industry around Bitcoin.

The 53-year-old is the Co-Founder of Ethereum and a former executive at Goldman Sachs.

The 57-year old is the Co-Founder of Ripple and the owner of 5.2 billion XRP.

The 88-year-old is arguably the most notable Bitcoin sceptic. He once said that Bitcoin was an asset that creates nothing, but now has invested $600 million in the industry.

The 63-year-old Microsoft founder famously said that he would short Bitcoin if the opportunity presented itself.