Some Nations are Closer to a Cashless Society Than Others
By
Coin Cloud Team
, published on
May 1, 2019 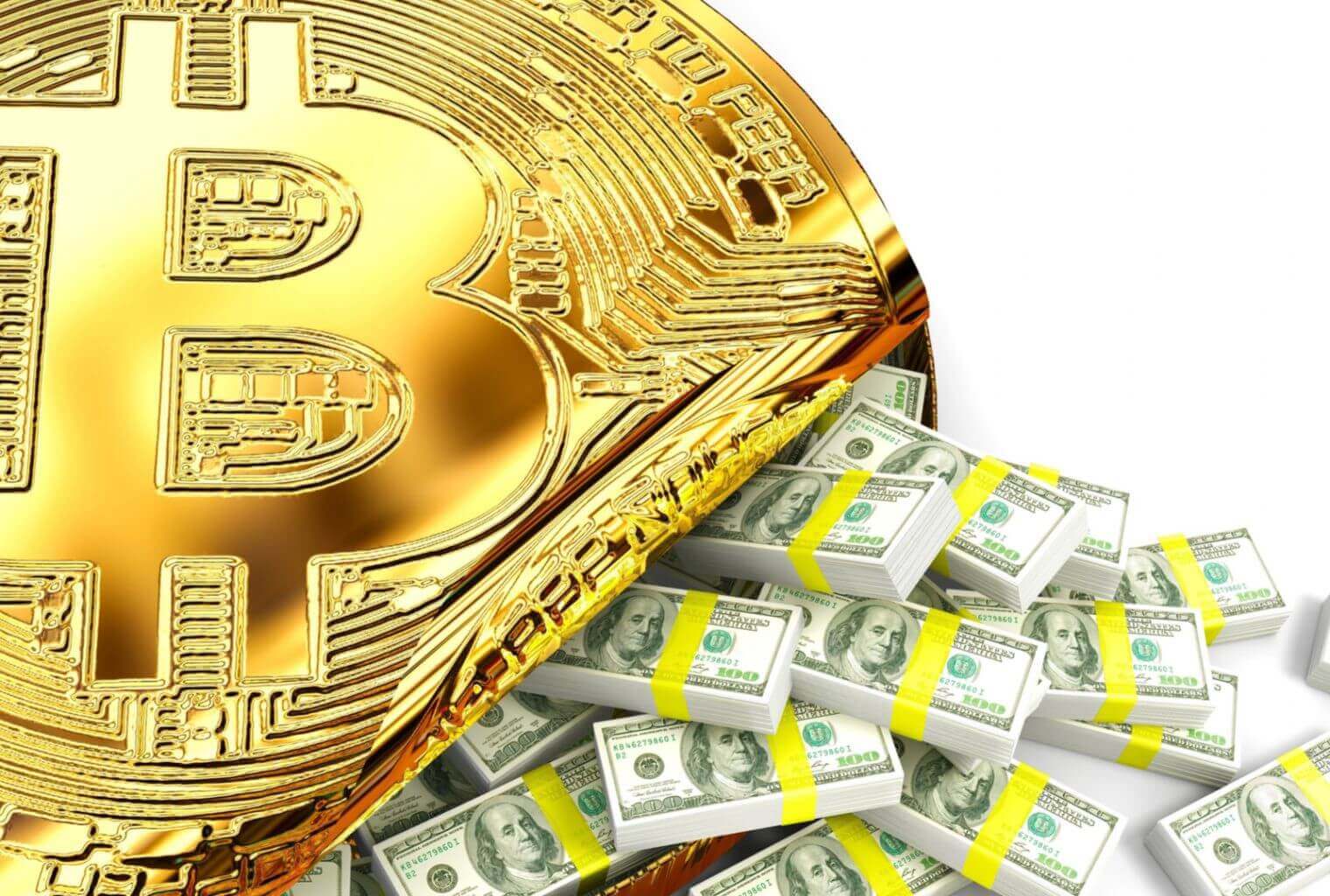 There has been so much talk lately about the world heading towards a cashless society. Well, in Beijing, China, people are already using mobile wallets that are digital, but powered by fiat currency. Alternatively, other parts of the world are considering banning ATMs, which would lead to a slow but complete elimination of cash.

Fiat Currency is a Bubble, and Bitcoin is the Perfect Solution.

Since being cashless is convenient, governmental control can be re-enforced. But there are drawbacks to the current approach to a cashless transition. For instance, there will be privacy issues when corporations want to use the new data to further learn about people’s behaviors. Eventually, using blockchain could help prevent this tool from being used to legitimize discrimination and government control of people. In fact, Bitcoin’s creators solved the problem of a cashless society with a fool-proof mechanism that eliminates corporate evils around giving banks too much power.

As true Bitcoin Believers, we consider it ignorant for anyone to dismiss Bitcoin’s potential without diving deeper into understanding the technology. Unfortunately, the rest of the world is buried deep in socio-political traps called fiat currency and the Central Banking System. How is this? Because fiat money is on its deathbed. So, the human race needs to embrace ideological changes that have already begun around the globe.

Fiat Currency in a State of Decline. What In The World Is This Paradigm Shift?

Currently, we are at a point in history where we are numb to the oppressive regime of the existing economic systems. However, with blockchain technology on the horizon, this could be the perfect tipping point, to move away from anarchy and rejection. As more economists and thinkers from all over the world validate the need for a better economic system, blockchain technology could one day offer reprieve from financial bubbles and market crashes that have resulted from actions taken by banking institutions.

With the realization that banks act more like cartels than institutions, thinkers are ready to embrace cryptocurrency. But, just like any other good thing, blockchain struggles with adoption. However, a fundamental change in the economic system is fast approaching. The underlying assumptions are now settling in. At the forefront, Bitcoin is only one move away from becoming the backbone of our financial system.

But wait, isn’t Bitcoin a bubble?

Of course, hype around Bitcoin was to be expected. There is absolutely nothing wrong with that. But after the logical prowess tests that great thinkers and analysts put it through, the math and code proved that it had tremendous substance.

What Is Coin Cloud?

Coin Cloud is a Bitcoin ATM company based in Las Vegas, NV. With over 250 locations nationwide, Coin Cloud boasts the largest two-way network of Bitcoin ATMs in the world. Having traded $82 million in bitcoin since its inception, Coin Cloud are experts in Bitcoin and their hardware, software and live support team are here to show for it. To learn more about Coin Cloud or to find the nearest Bitcoin ATM to you, please visit this link.