The Partnership of Technology and Modern Art
By
Coin Cloud Team
, published on
October 8, 2020 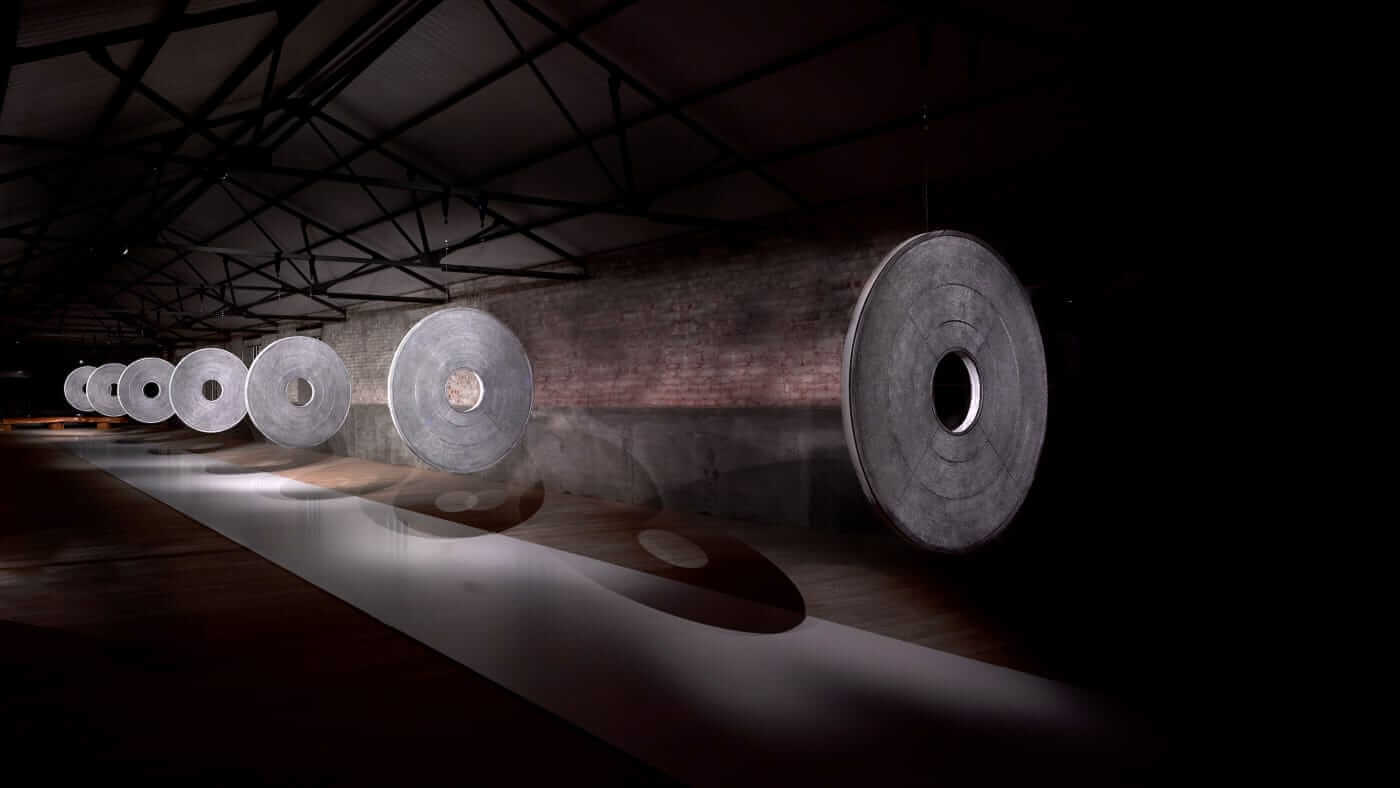 While Bitcoin is firmly planted in the technology world, recent trends show a bigger adoption of the art scene as well. Whether you want bitcoin-themed artwork, tokenized artwork, or just to buy regular art with cryptocurrency, it’s now possible.

Yesterday, the first non-fungible token (NFT) “digital portrait” work of art was sold at Christie’s, along with a physical Bitcoin-related painting. Block 21, part of the “Portraits of a Mind” series by Robert Alice, sold with its NFT for a whopping $131,250 after expecting to bring in $10,000-18,000. The NFT portion of the work is a digital representation of the painting, with changing light properties based on a programmable time zone.

This was the first time an NFT was sold at a major auction house. The previous record price for an NFT was $105,000, set just a month ago.

The “Portraits of a Mind” 40-painting series is meant to represent portraits of Satoshi Nakamoto, with the centers blank to convey his unknown identity (“Robert Alice” is similarly a pseudonym, or rather “decentralized collective,” founded by artist and crypto trader Ben Gentilli). But these round pieces also recall designs of ancient coins to draw a parallel between historic and future currency.

Each painting is done on a large 50” circular canvas panel and represents one of the first bitcoin blockchain blocks, including its complete code of over 322,000 digits meticulously inscribed in paint. While the first 20 works were sold to private collectors, Block 21 is the first offered for sale at auction, and was chosen for that honor as a nod to Bitcoin’s maximum 21-million supply.

Taking the symbolism even further, the design of the overall series is decentralized, like cryptocurrency itself. Individual pieces have been sold and installed around the world, from Switzerland to Seoul to Saudi Arabia.

“The core idea of the project was, ‘How do you make something of real cultural value within the Bitcoin sphere?’” Gentilli mused in an interview. He kept coming back to the code base because that’s what he sees as the basis of Bitcoin culture.

The first-ever 4K video artwork released on the blockchain-based rare art marketplace, Flaxton’s “Under Every Desert a Sea” depicts the fall of man. “This work speaks to the potential fate of our planet, unless we concentrate our will and intent on changing our attitudes on how we live,” Flaxton stated at the time.

Each piece of digital art sold on MakersPlace is verified on the Ethereum blockchain, signed and issued by the creator, and guaranteed to be authentic. The “Under Every Desert a Sea” series consists of 10 editions, nine of which were offered for sale at 0.6 ETH each, with the final one set to be auctioned.

You can obviously use cryptocurrency to purchase digital art on MakersPlace, but what about buying regular, physical art? Yes, you can do that too!

British contemporary artist and crypto fan Lincoln Townley is selling his space-inspired “Universe” collection for Bitcoin and other virtual currencies. Not a stranger to the concept, one of his previous works of art sold for 40 BTC in 2017 (which would now be worth around $400,000).

Best known for surrealist celebrity portraits, including commissions by Al Pacino, Michael Cain and Charlie Sheen, the “Universe” oil painting collection depicts extraterrestrial bankers and traders on Venus and Mars. “In this collection, the figures look out into the unknown, driving the imagination they need to win and achieve above all others,” his website explains.

Available for viewing digitally on his website, the collection is also slated to be shown at Saatchi Gallery, London. You can also buy limited edition prints, each accompanied by a signed certificate of authenticity.