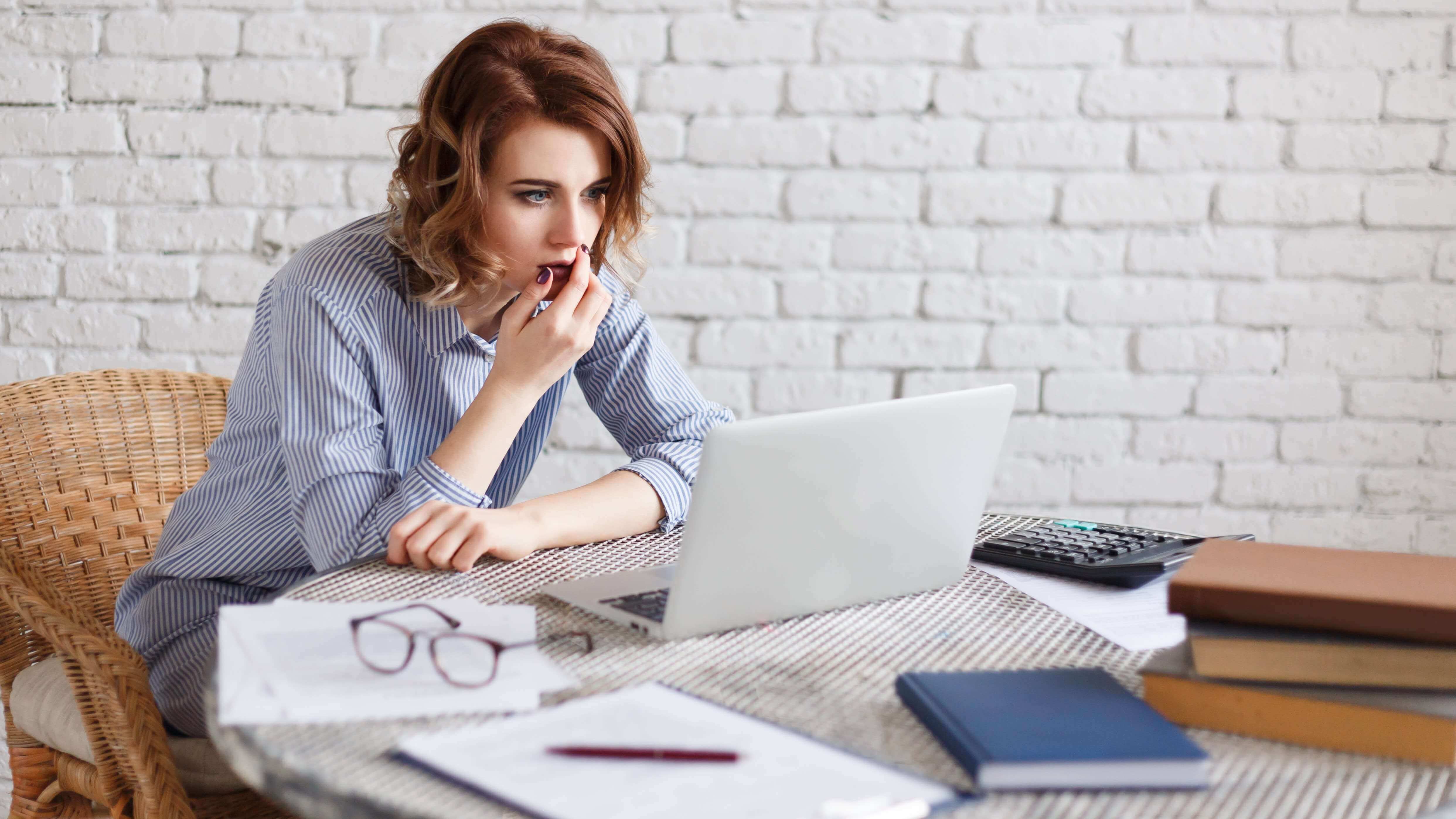 If you get an email about sending somebody bitcoin (or any other cryptocurrency) … just assume it’s a scam. Nobody legit sends random emails to people they don’t know. And the IRS or Red Cross will never demand that you pay them with bitcoin.

The Rise of Spam and Scams

Because Bitcoin is rising in popularity, and yet still relatively misunderstood, it’s going to attract criminals who count on the fact that their victims will panic and possibly pay without knowing exactly what’s happening. A lot of crime depends on catching the victim off-guard or unaware, confusing and scaring them enough that they blindly comply.

Plus, the average person doesn’t know how to find out who they’re sending bitcoin to, any more than they can figure out who sent them a spam email. Spammers and scammers are really good at hiding those things, whether they’re blackmailing you into paying them money, hijacking your computer or pretending to be from a government organization or charity.

If you look at all the spam landing in your inbox, chances are only a teeny tiny percentage mentions bitcoin. Most of them are trying to sell you some fake product for losing weight or growing hair. They try to disguise themselves as legitimate promotions, hoping you’ll think you subscribed to the mailing.

A few more of them are phishing emails, trying to coerce you into logging into your bank account or an e-commerce site so they can steal your credentials.

But the bottom line is, even if the percentage is small, Bitcoin scams do have a twisted appeal to criminals because: 1. The average person doesn’t know a lot about it, or even understand it. 2. It’s hard to trace a Bitcoin transaction back to a specific person. 3. Once the Bitcoin or other digital currency is sent, the transaction cannot be reversed.

So how do you know what’s real or not? Don’t worry, we’ve got you (but again, any unsolicited or unexpected email asking you for bitcoin payment is probably not a legitimate request).

If you look at the return address, it might SAY it’s from the IRS in the sender field, but what’s the actual email address it came from? For example, if it’s not @IRS.gov, it’s not from the IRS. And besides that, it’s important to understand that the IRS does not initiate contact with taxpayers by email, text messages or social channels when it involves personal or financial information.

Do not reply to the email because it will let the spammer know they’ve got a real person, and they can up their game. Even worse, it opens up a conversation that could escalate to bigger scam attempts.

Do not click any links (even if it says “unsubscribe”) because it might be a phishing link trying to steal your credentials, or it might open up malware or computer viruses. At the very least, it will let the spammer know you’re real, just like replying.

If the email is pretending to be from a charity, and you want to donate, you can go to the actual official charity website to donate instead of through the email. While more and more charities do accept Bitcoin payment, it’s never the ONLY way you can donate.

Often spam emails are written by people who don’t have the same command of language as, say, the communications department of a major charity or government entity. Real messages from these organizations are written clearly, with impeccable spelling and grammar.

Fake messages may appear as if they’re written by someone who doesn’t speak English fluently. They might also have misspellings, the use of numbers to replace letters, and other aspects that just seem off.

Real emails aren’t going to have a threatening tone, whereas a scam or spam email very well might. A scam email will often be bullying, intimidating and a blatant attempt at extortion. A message saying naked photos or surveillance video of you will be published online, or some other blackmail-type threat, is obviously from a complete jerk … as well as a criminal.

Sometimes it’s not just an empty threat, but a fake claim accompanied by an old password you actually used to use to some website (without necessarily telling you which site it is). This ploy is to make you think they have your login or financial information. They don’t. They’re baiting you. Take a deep breath and don’t panic (but do change your password if it turns out you’re still using it for something — just do it by visiting that site directly, without clicking on anything in the email).

These scam emails probably deserve more than just clicking on the “spam” button … they should be reported to authorities immediately, whether the local police fraud department or the FBI. Don’t make threats back because that might encourage the thug to double down on their intimidation tactics.

While criminals will try whatever they can to scam their next victim, including sometimes asking for bitcoin payment, not everything related to Bitcoin is a scam. However, any unsolicited emails promoting products or outlandish claims could be … and any threats, demands or blackmail likely are — whether they involve Bitcoin or not.