Best Cryptocurrency to Invest In
By
Coin Cloud Team
, published on
June 16, 2021 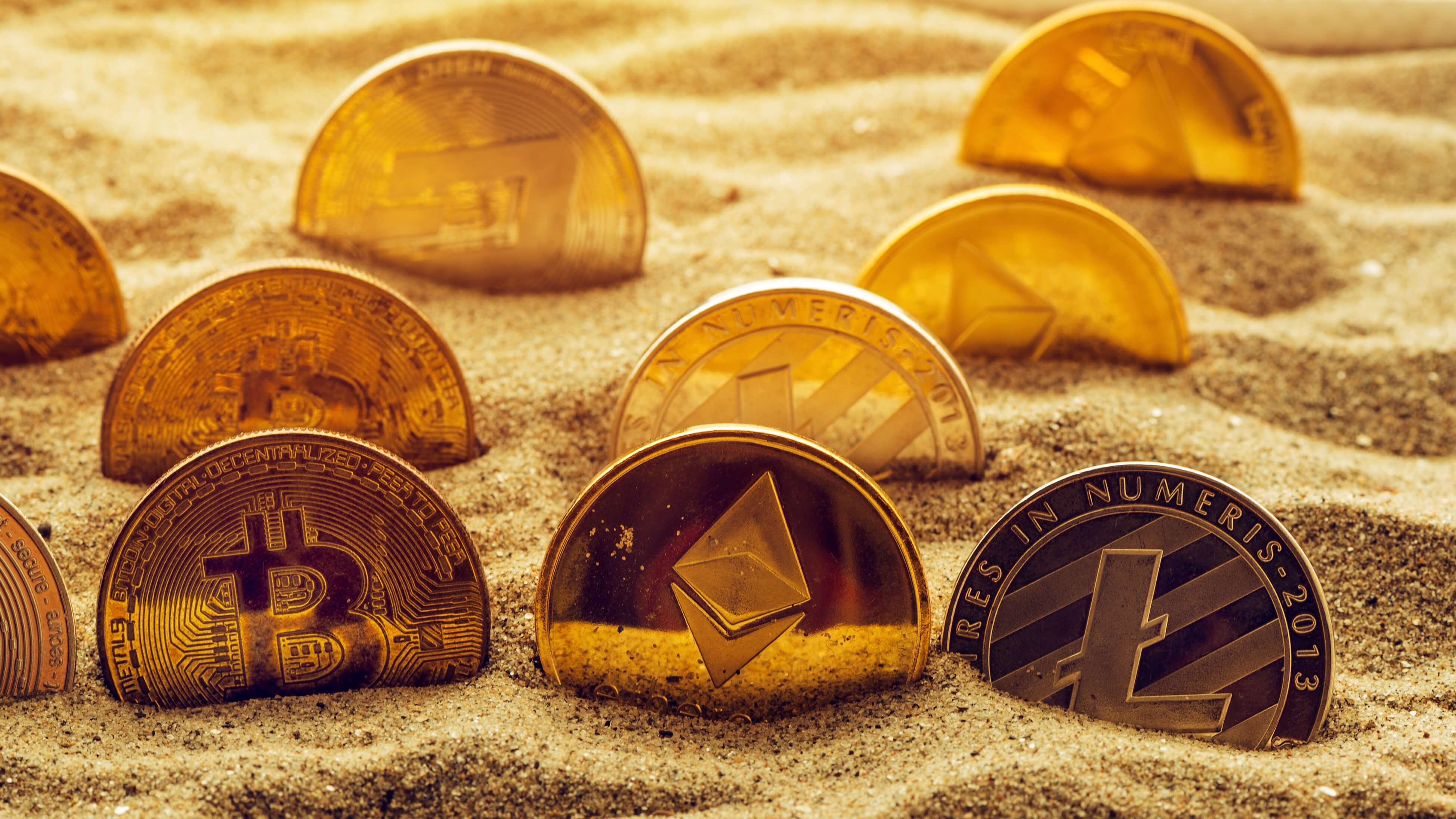 One of the best things about digital currency is how diverse it is. No two are the same. Lots of different altcoins were made by different people, with different technology, for different reasons. That means that each digital currency has its own unique set of benefits.

So, what altcoins should you be buying? Again, they all have their various benefits, so it really depends on what you’re looking for. Instead of flat out telling you what to do (because I’m not you), I’ll lay out some of the benefits of a handful of the most respected altcoins and let you decide what’s going to work best for you.

Ethereum is one of the most prominent altcoins currently on the market. Because of its popularity, it also has the biggest market cap of all the altcoins. Ethereum is more than just a coin … it’s often used as a platform for other digital currency projects. For example, most of the NFT (Non-Fungible Token) marketplace and DeFi (Decentralized Finance) world is powered by Ethereum.

Ethereum is a programmable blockchain while its “coin,” Ether, is what is used to power the blockchain (often called “gas” … get it?). But most people use the two words interchangeably.

Tether, unlike Ether, is a stablecoin … which is a token pegged to another currency. Overall, Tether is one of the most popular stablecoins on the market, despite periodic controversy and confusion.

This confusion stems from the fact that Tether has several versions, one of which happens to be built on the Ethereum blockchain (as most stablecoins are); this ERC20 token is called USDT-ETH. There’s also the Omni blockchain version, built on a layer of the Bitcoin blockchain, called USDT-OMNI. The third is on the Tron blockchain, and is designated as a TRC20 token. The Tron version is growing in popularity due to lower network fees, and has now surpassed the others.

Compared to other types of altcoins, stablecoins like Tether are a lot less volatile. Their stability comes from being backed by reserves of other currencies, most often fiat (like the US dollar). Other popular stablecoins pegged to the US dollar include USD Coin (USDC) and TrueUSD (TUSD).

When thinking about this in terms of an investment, stablecoins let you diversify and bring some stability to your portfolio. Some other, more volatile coins would be closer to risk-based investments.

Litecoin is another one of the most popular altcoins, in part due to just how long it’s been around. It’s one of the first few popular forks off the blockchain and is often referred to as the “silver” to Bitcoin’s “gold.” When forks of Bitcoin are made, it’s usually to fix some issue that the creators found with Bitcoin. This time, it was transaction speed.

The transaction speed for Bitcoin can usually range between 10 minutes and 20 minutes but can potentially take over an hour. Everyone likes fast transactions, especially when it comes to your money, so Litecoin is highly valued for its speedy trading potential. In comparison to Bitcoin’s 10 minutes, Litecoin usually takes under 3 minutes to transfer. The same goes for mining both of these coins (since mining is the process that allows Bitcoin and Litecoin transactions to occur).

These are just three of the thousands of altcoins that exist. But they are some of the most popular altcoins with some of the highest market caps on the digital currency market. Long story short, they’re popular for a reason. All three altcoins given here would likely be reasonable to invest in carefully, and with the rise of digital currency, altcoins are becoming a more and more viable option for investment in general.