Playing Around with Launching a Blockchain-Powered Esports Startup
By
Coin Cloud Team
, published on
April 19, 2019 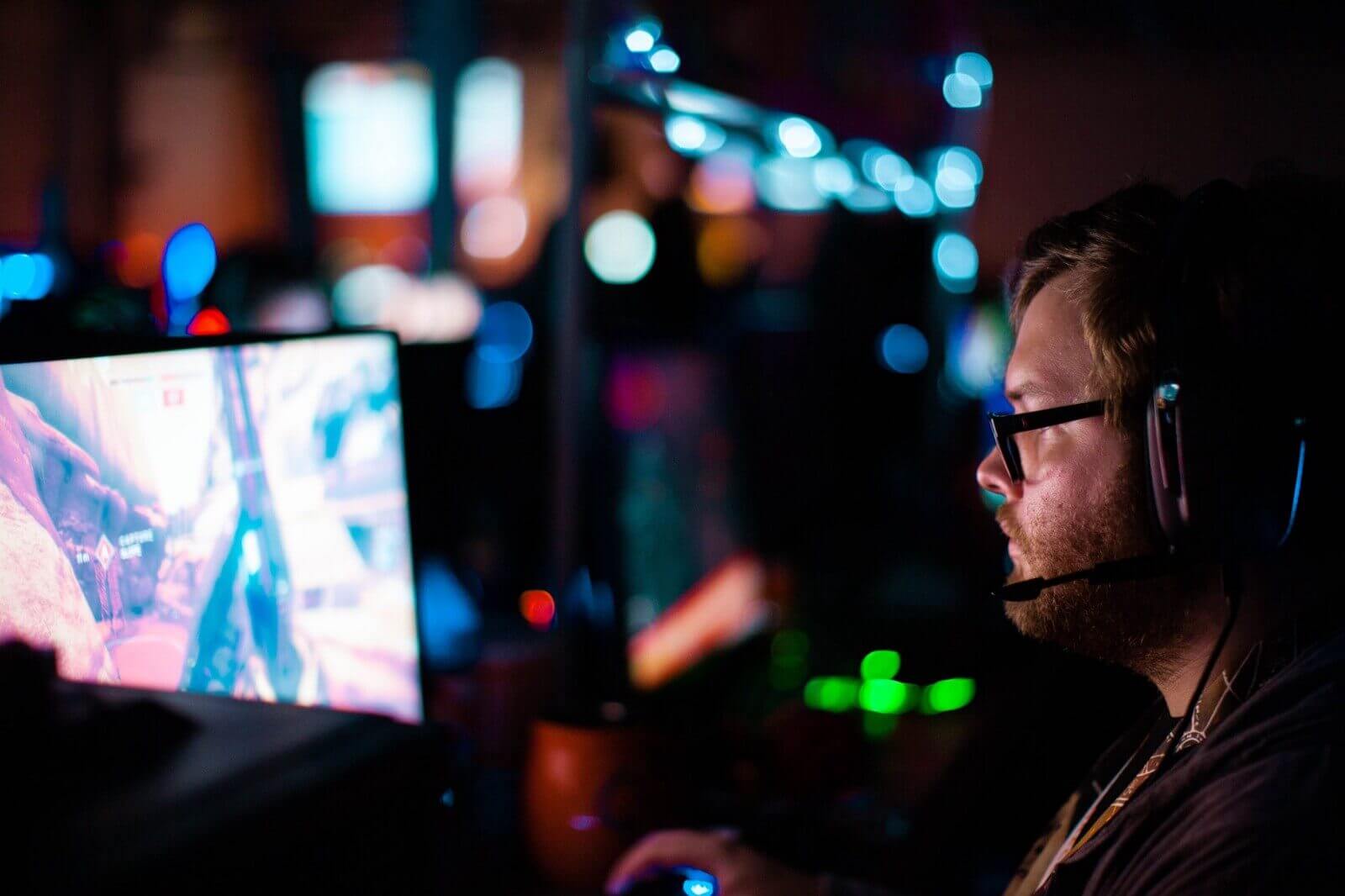 Ever attended an Esports event? Well, I can tell you that the thrill of watching these games play out, whether live or online, is one of a kind. Many blockchain developers have played around with the idea of launching a blockchain-powered Esports startup.

The Esports sector is still relatively young. So, it’s hard to know who really benefits from the recent growth in the industry. As a matter of fact, Esports has had an impressive run capturing critical mass, therefore becoming the perfect backdrop for blockchain adoption.

There's definitely a great potential for blockchain disruption in the Esports Arena. However, before blockchain can become widely accepted in the new industry, there are a number of significant challenges that have to be overcome. The Esports market currently relies on commissioned third parties processing transactions, rather than losing command of their private ecosystems.

With blockchain, Esports enthusiasts would enjoy less restrictions, especially when selling off gaming items. In the current model, players can purchase or trade gaming items only through an in-game vendor platform, if not using platform-specific merchants and auction houses.

However, with a blockchain-based platform, players could freely sell off items or trade with other players … items such as game weapons, gaming cards, console skins, or even gaming characters. In other words, all gaming items could be sold in an open market, where game items are converted into cash. Exchanging gaming items on an open-market platform would give players a greater sense of ownership over their gaming trophies.

Crowdfunding for the Development of New Games

Specifically, a blockchain-based crowdfunding platform would add direct contractual alignment between the players and the developer communities. So, when a player invested his money into a game in development, they would be rewarded by owning the tokens to that particular game.

Consequently, owning the native tokens to a particular game would be like owning shares in a publicly traded company. So, players could rally behind an interesting game, raising funds for its development, without the regulatory hurdles they might face in the traditional crowdfunding system.

The return of a player's (or rather, investor's) investments could be governed by smart contracts. Hence, the organization or team of developers could market how they intended to pay backers their dividends. Developers could also offer their investors special accesses, rewards, or exclusive items, just like with traditional crowdfunding.

Payment processing, which is perhaps the most popular use case of blockchain technology, can also facilitate the exchange of value within the platform. Smart contract technology can act as an escrow service, ensuring that funds are available to deliver prize money to the players. In addition, a blockchain system will significantly lower the costs of fund transfers in real-time.