We Explore 7 Interesting Bitcoin Facts You Need to Know
By
Coin Cloud Team
, published on
February 6, 2019 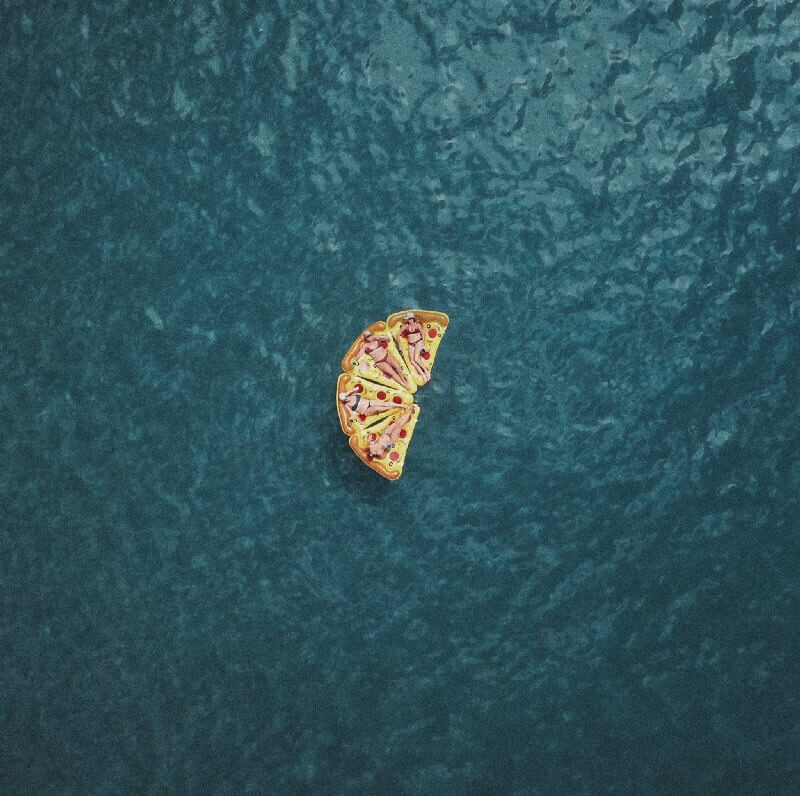 In the ever-growing world of cryptocurrency, Bitcoin has continued to maintain its superior status over all other cryptos. This digital currency has steadily risen in popularity over the last 8 years and continues to disrupt some of the longest standing industries. While many bitcoin holders are well versed in the crypto and know many of the ins and outs, there are a few interesting facts that all holders should know. In this blog post, Coin Cloud explores 7 interesting Bitcoin facts that every Bitcoin holder should know.

1. The first purchase made with Bitcoin was pizza.

May 22nd is known as Bitcoin Pizza Day because on May 22, 2010, pizza became the first item to be purchased using Bitcoin.

A man by the name of Laszio Hanyecz bought two Papa John’s pizzas for $10,000 BTC. At the time, that would’ve cost Laszio roughly $41. Today, that transaction would’ve been worth nearly $25 million. Whoops!

2. The inventor of Bitcoin is unknown.

This mystery has led several to believe that Bitcoin is a ponzi scheme, yet none of this has slowed the growth of the cryptocurrency. Its founder’s anonymity has actually turned out to be positive for its widespread adoption.

Without the private key to your account, you cannot access your Bitcoin, and those funds are lost forever.

In November 2013, a man famously lost 7,500 bitcoins when he accidentally threw away his hard disk that contained the private keys to the Bitcoin that he had mined. Today, those lost bitcoin would’ve been worth roughly $19 million. Costly mistake!

5. Bitcoins are limited in number.

A predetermined schedule of 21 million bitcoin has been made available, and each time a bitcoin is mined, the subsequent bitcoin becomes harder and harder to mine. The last bitcoin is set to be mined in the year 2140.

6. A bitcoin transaction is irreversible.

7. The FBI has one of the world’s largest Bitcoin wallets.

When the FBI shut down Silk Road, it also seized the owner’s assets. In doing this, the FBI became one of the wealthiest holders of Bitcoin with an estimated $120 million under control.