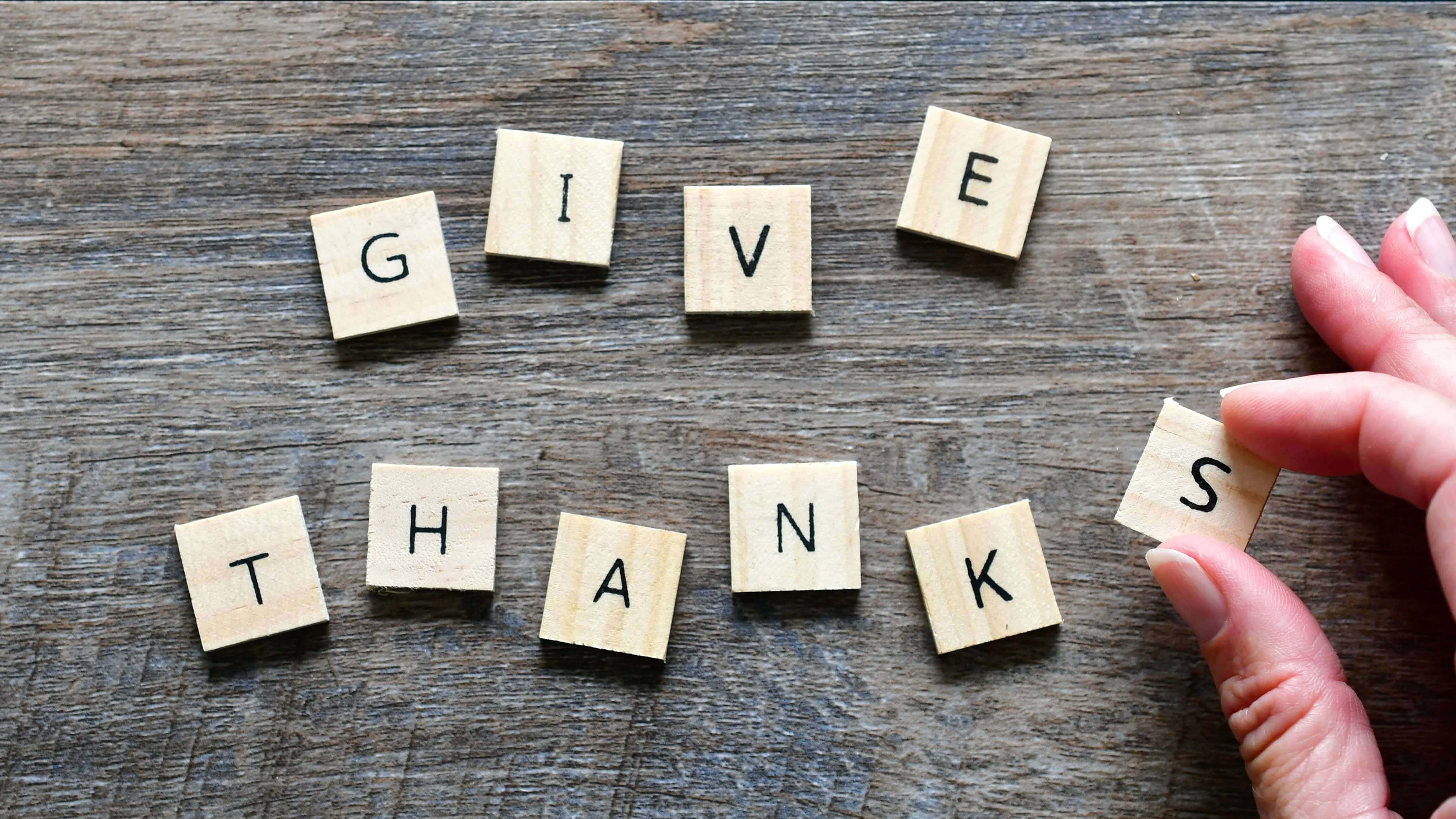 This has been a crazy year, and we’ve all experienced a roller-coaster of emotions … ups, downs, and everything in between.

From Bitcoin’s crash to half its value in March — partly in reaction to the President’s announcement of a national pandemic emergency — to the all-time high it’s hitting now, this year has been unprecedented. 2020 will go down as a historic period for Bitcoin as well as the economy — and even the world — as a whole.

In other words, 2020 has smacked down the human race in more ways than one, and yet brought us together in ways we couldn’t have imagined. We can look at Bitcoin as a metaphor for ourselves.

The entire country reacted with horror at the national emergency. And Bitcoin embodied that horror by crashing from over $9,000 to less than $4,000 in two days. Well, Shakespeare did warn us … “Beware the Ides of March.” We just hit it a couple of days early, on March 13.

Over the summer, as we the people have been trying to adapt, overcome and improvise, Bitcoin has been slowly becoming healthier as well. First it passed the important $10k milestone, then $11k, $12k, $13k, and pretty much sailed from there to over $18k. Now over $19,000. That puts it over double what it was before it crashed to half (or to less than 25% of what it is now).

What We’re Grateful For

Despite the ups and downs we’ve been dealing with, Thanksgiving is a time to be grateful. Here’s what we at Coin Cloud are thankful for this year:

1. The positive uptrend to Bitcoin’s value — and hopefully the country’s health 2. The freedom to buy, sell and use digital currency 3. The opportunity to be part of a changing landscape 4. The empowerment digital currency can bring people 5. The ability to make Bitcoin and other virtual currency accessible to all

Bitcoin (and other digital currency) helps the unbanked and underbanked. It erases borders and puts power back into the hands of its users.

We are grateful not just for the doors that this technology opens but also for the ability and opportunity to lead the charge, bringing machines to all corners of the country where anybody can buy or sell digital currency for cash.