5 Of The Most Bitcoin-Friendly Nations

Countries with a Steady Economy Have Taken the Most Relaxed Stance on Bitcoin
By
Coin Cloud Team
, published on
January 17, 2019 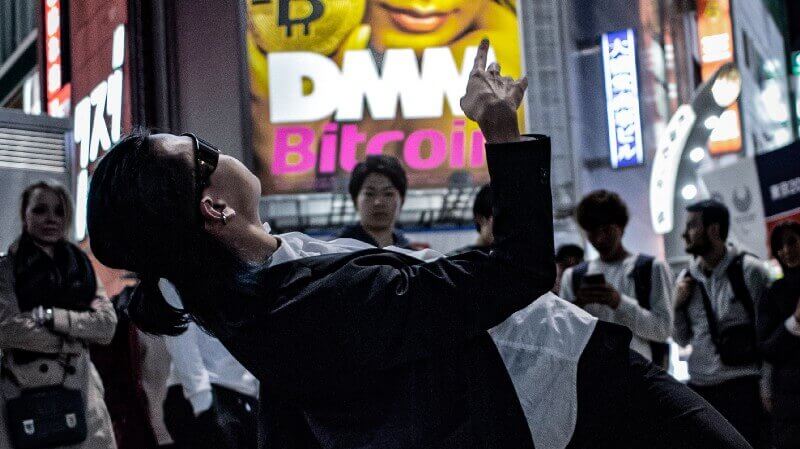 While Bitcoin’s origin story is quite murky, what we do know is that Bitcoin was founded by an individual, or group, by the name of Satoshi Nakamoto in 2009. The cryptocurrency was announced to the general public in 2008 via an article put out by Satoshi Nakamoto through a cryptography mailing list titled Bitcoin: A Peer-to-Peer Electronic Cash System. To this day, the identity of Satoshi Nakamoto is unknown and remains one of the biggest mysteries in the world of cryptocurrency.

Today, we still have no idea what country Satoshi Nakamoto or his/her/their innovation originated in. Sure, the name of Satoshi Nakamoto is of Japanese origin, but outside of that, there is no reason for us to believe that Bitcoin's roots are in Japan. What we do know is that Bitcoin is both the most popular cryptocurrency and the most frequently-used means of payment in the world.

Why is that? Bitcoin provides its users a plethora of different advantages. Some of these include: speedier transaction times, safe and secure transactions, low to no fees, ability to transact freely across international borders, etc. The list goes on and on.

Bitcoin’s Fate Is Up to the Government

Now, it’s important to note that Bitcoin, and other cryptocurrencies, can only be as valuable as the government allows them to be. Some nations have actually outlawed Bitcoin, making it difficult for users within that country to reap the benefits that Bitcoin has to offer. The reasons for outlawing Bitcoin vary — some are concerned with Bitcoin’s security while others are afraid of the country’s fiat currency losing value. Whatever it is, the value of Bitcoin lies solely within the stance that the government takes on the cryptocurrency. Some of the nations that have outlawed Bitcoin include: Mexico, Ecuador, Bolivia, Kyrgyzstan, Algeria, China, Egypt, Saudi Arabia, Nepal, Vietnam and Macedonia.

Where Does Bitcoin Get the Most Love?

Apart from the small number of countries that have outlawed Bitcoin, there are several countries around the world that see Bitcoin’s value and believe in it. These countries have viewed Bitcoin as something that their current regulatory structure needs to adopt to because it is truly one of the most important economic innovations in modern history.

Here are five of the most Bitcoin-friendly nations in the world:

1. Singapore. Although Singapore isn’t a large country by any means, it is one of the most developed and economically/technologically progressive countries in the world. The government has taken a pretty relaxed approach on Bitcoin, which has spurred a flurry of entrepreneurship within the cryptocurrency world. Earlier this year, a Singaporean startup that develops ‘smart banknotes’ launched, allowing people to purchase Bitcoin in a way that is immediate, free and anonymous. (For another way to purchase Bitcoin using cash that is immediate, free and anonymous, find a Coin Cloud Bitcoin ATM location near you.)

2. Sweden. Sweden is on a mission to eliminate cash as much as they can from the country. As a step towards achieving this goal, the Swedish government has officially declared Bitcoin as a legitimate means of transacting. In doing this, the country has been able to expedite the growth and acceptance of Bitcoin across the nation. Because of this, Sweden is now home to some of the world’s fastest-growing cryptocurrency startups.

3. Japan. Japan has been one of the most Bitcoin-friendly countries since its inception. However, after the collapse of Mt. Gox in 2014, the government has stepped in to implement different regulatory measures to ensure that people are protected in case something like this were to happen again.

4. Malta. Recently, government officials have approved three different bills encouraging innovation and entrepreneurship in the cryptocurrency world. In addition, two of the largest Bitcoin exchanges, Binance and Okex, have announced that they are moving their operations to Malta.

5. The United States of America. The US is arguably the most Bitcoin-friendly nation in the world. Some of the largest US-based multinational companies, such as Microsoft and Starbucks, have begun accepting Bitcoin as a form of payment for their products and services. In addition, some of the largest and longest-standing financial giants like Goldman Sachs and the Chicago Board Options Exchange have worked to establish their niche in the cryptocurrency world.

What Does All This Mean?

According to this list, we’re seeing that countries with a steady economy and the infrastructure in place to spur entrepreneurship are the countries that have taken the most relaxed stance on Bitcoin. Regardless, Bitcoin is making its way onto the global stage, and it’s only a matter of time before it becomes globally recognized and accepted.

To buy and sell Bitcoin using cash, find the nearest Coin Cloud Bitcoin ATM location near you. Our live support ensures that your Bitcoin transaction is safe, easy and secure."