Five Important Figures in the Cryptocurrency and Blockchain Space
By
Coin Cloud Team
, published on
January 18, 2019 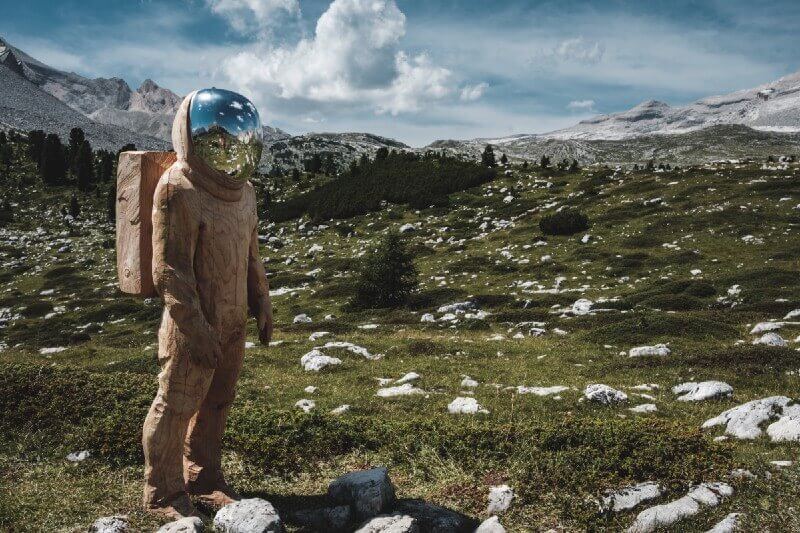 The world of cryptocurrency/blockchain is still relatively new compared to some other top industries (Tech, Real Estate, Law, etc.). Nonetheless, the crypto market is booming at an exceptional rate.

What started out in 2009 as an underground obsession for a couple of computer nerds has now sprung its way into some of the most highly sought-after and well-respected circles in the financial world. This amazing development has produced new millionaires, disrupted the economic system and transformed the trajectory of our future forever. But who are the people behind this that make it all possible?

The People Make it All Possible

In such a short amount of time, a handful of people have already left a positive mark for several years to come. It’s only been ten years since Bitcoin was first announced, and the amount of disruption and innovation that has taken place in the crypto industry is mind-boggling. This wouldn’t be possible if it weren’t for the brilliant minds of the men and women who work day in and day out to bring this groundbreaking technology to us in new and innovative ways. The list below is by no means an exhaustive list, but they are five people who have stuck out most for us so far.

Vitalik Buterin has rightly earned his place on this list. Vitalik Buterin is a Russian-Canadian entrepreneur. He is one of the founders of Bitcoin’s closest competitor, Ethereum. Buterin first launched Ethereum via a white paper in late 2013. He argued that Bitcoin needed a scripted language that would allow for application development. When Bitcoin failed to bring this request to fruition, Buterin began building Ethereum. Since its inception, Ethereum has provided the infrastructure for several amazing applications to be developed. The disruption that Vitalik Buterin made has been tremendous, and it’s only going to increase as the years go on.

In an industry that is so heavily male, it’s always refreshing to see women who are carving out their niche. One of the women that has been extremely influential in this industry is Laura Shin. Laura Shin is a senior editor at Forbes and manages their crypto and blockchain technology coverage. In addition, Shin is a co-lead reporter of the Forbes Fintech 50 list and host of the podcast “Unchained: Big Ideas From The Worlds of Cryptocurrency and Blockchain”. Laura Shin is extremely knowledgeable about all things crypto and continues to push the industry forward.

They've moved well beyond the Facebook fiasco. Comically referred to as the “Winklevii” twins, Cameron and Tyler Winklevoss are two of the most influential people in the crypto world. Their entrance into the world of cryptocurrency and blockchain began in 2013 when the two led a $1.5 million seed funding round for BitInstant, a Bitcoin payment processor. That company shut down after its CEO, Charlie Shrem, was involved in a money laundering scheme, but Cameron and Tyler continued to carve out their niche in the industry.

Their second venture in the crypto space came in 2014 when the twins launched an index that tracks the price of Bitcoin called Winkdex. Next, in 2015, Cameron and Tyler launched their current venture, Gemini, a digital currency exchange and custodian that allows customers to buy, sell and store digital assets.

Lastly, the Winklevoss twins won a patent for settling exchange-traded products using digital currencies (Bitcoin, Ripple, Dogecoin, and Ethereum). Cameron and Tyler continue to find ways to push this industry forward, making it an easy decision to place them on this list.

Chris McAlary is a long-time Bitcoin entrepreneur, and Founder and CEO of Coin Cloud, the largest two-way Bitcoin ATM company in the world. Coin Cloud has over 220 locations nationwide and adds over thirty new locations per month.

McAlary ventured into Bitcoin as a hobby in 2010 and started mining Bitcoin in his garage in 2011. His company has transformed the way we trade Bitcoin by allowing people to buy and sell digital currency using cash, all while only sharing minimal personal information and avoiding the long wait times that online exchanges have. To learn more about his company or find the nearest Coin Cloud Bitcoin ATM to you, check out his BTM map locator.

By no means are these the five most influential people in cryptocurrency. These are simply the ones that have inspired us the most. If time allowed, we could build an entire encyclopedia just on the people who have been able to push this industry forward. Cryptocurrency has revealed a significant number of brilliant brains, and new ones continue to pop up all the time. The crypto space is still fairly new and has a lot of growth to undergo. We at Coin Cloud are excited to be part of it and are looking forward to what’s to come.