5 Digital Currencies You Can Buy 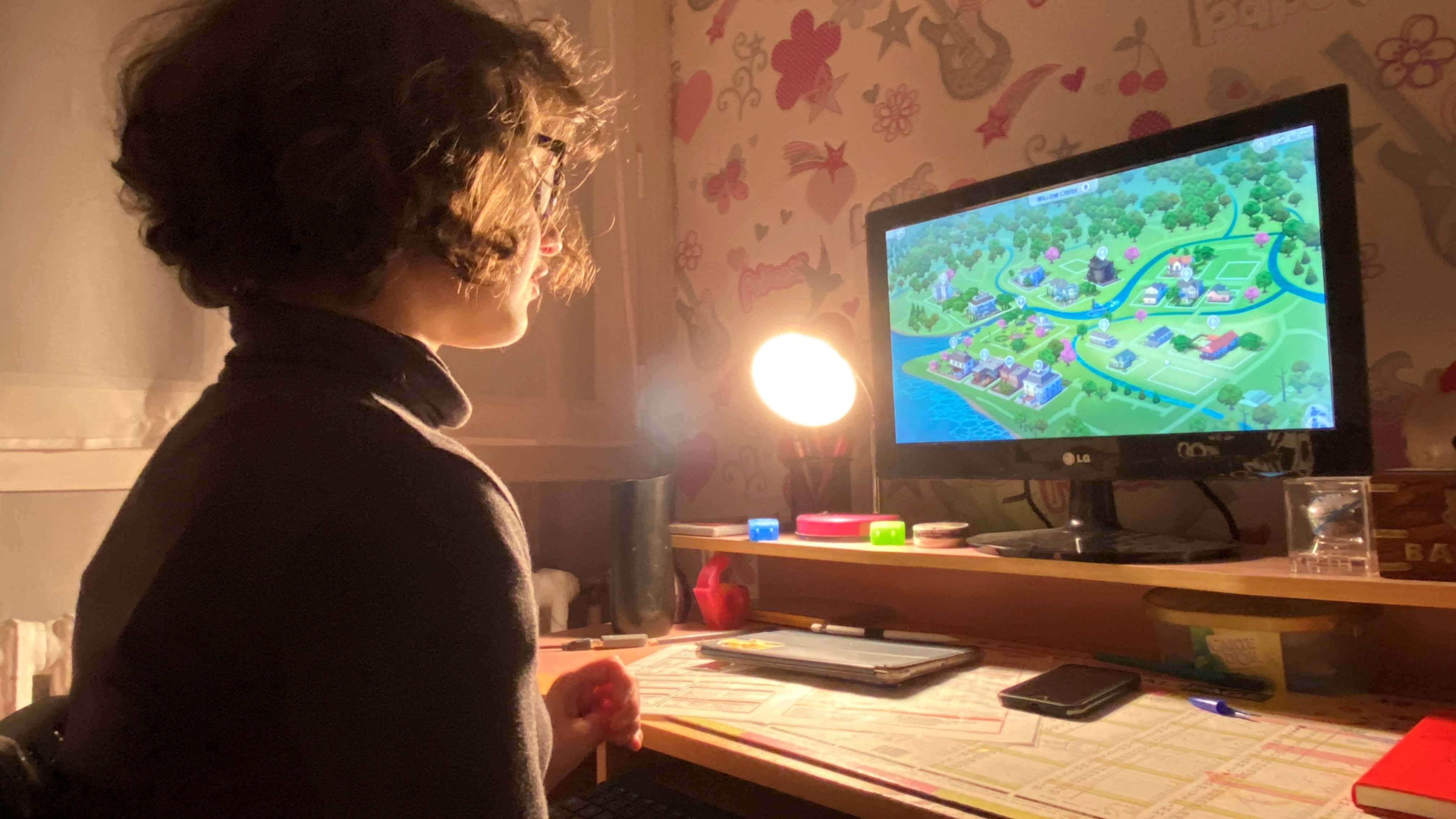 Here are 5 little-known currencies you can buy at Coin Cloud Bitcoin ATMs:

You’re likely familiar with Ethereum’s Ether coin (ETH) and maybe even Tron’s TRX. These are smart contract blockchains, which use “If This Then That” (ITTT) logic to execute various actions, programmed on the blockchain. Once a contract is executed, the code is updated on the blockchain ledger.

But those aren’t the only ones. The third option in this category is the Loom Network’s LOOM, which is not mined and therefore not technically a cryptocurrency. It’s built on the Ethereum blockchain and allows developers to run large commercial-scale DApps that store and streamline data.

Loom’s goal is to be the go-to tokenized app protocol of the decentralized web, specifically focusing on enterprise solutions, such as secure document workflows, for government departments and healthcare providers.

You might know stablecoins like USD Coin (USDC), True USD (TUSD) and Tether (USDT). But what about Paxos Standard (PAX)?

Launched in 2018 by the regulated Paxos Trust Company, the Paxos Standard token (PAX) is backed 1:1 by the USD and billed as “the most liquid regulated stablecoin in the world.” With no middleman, PAX can be issued and redeemed directly and instantaneously, 24/7, with no added fees.

Because of this, Paxos recommends trading other virtual currency with PAX instead of USD. PAX are “burned” (removed from circulation) once they’ve been cashed out, so every token in existence is backed 100%. Its reserves are audited annually by accounting firms like Grant Thornton and Deloitte.

If Decentraland sounds like a fantasy world … well, it is! Decentraland is “the first-ever virtual world owned by its users.” MANA is the official currency of this Sims-type platform, which touts itself as more than just a game.

Inspired by the Sims series as well as later immersive games, like “Second Life” and “World of Warcraft,” Decentraland is committed to providing rich, immersive, virtual 3D experiences.

The low-tech animation and background art arguably look more like a kids’ game (Minecraft, anyone?) than a real world – but it’s designed to use limited computer resources, making the virtual world accessible to more people.

Decentraland is meant to be a social space, and its decentralized nature allows users to help create its look and feel. This makes it part game, but also part protocol – encouraging everyone to build their own vision instead of just participating in a fun experience.

You likely use digital payment platforms on a weekly, or even daily, basis. But what about a payment app that pays you for making payments?

That’s the promise of METAL, whose app Metal Pay is designed for buying stuff with its own MTL token and other digital currencies, or pretty much any currency you like. It allows you to send and receive money for free, but with some aspects of a crypto wallet. The intention is to introduce cryptocurrency to the masses by making it fun and familiar – just like Coin Cloud does!

MTL is generated through the app’s Proof-Of-Processed-Payments (PoPP) system, and you can earn a reward (called a “Pop”) of up to 5% of all transactions, paid in MTL.

“They say the world revolves around money. But what does money revolve around? We say it revolves around people, that our desires and experiences determine its value,” says the official site for the blockchain-based payment platform. They promise a better world, where money works for you instead of the other way around, and where money is the means to a beginning rather than an end.

You’ve heard of Gollum from Lord of the Rings. The similar-sounding Golem is, according to Jewish folklore, a clay anthropomorphic being that represents anything from war to community, and from despair to hope.

In the digital currency world, Golem is a global open-source decentralized supercomputer, using combined power from many users’ machines – everything from single PCs to large data centers. It can compute a wide range of tasks, from CGI rendering to scientific computations. Anyone can use it, and the shared resources make it inexpensive, reliable and flexible.

Golem lets users and applications rent out cycles from other users’ machines, one being the requestor and the other being the provider. All computations are done in the sandbox, completely isolated from host systems. Payment is made with Golem Network Tokens (GNT) through an Ethereum-based transaction system.

The Golem Application Registry and Transaction Framework also allow software developers to create, distribute and monetize their applications through the Golem network.

Hopefully you’ve enjoyed getting a taste of some of the options only Coin Cloud gives you. Find out more about these and other virtual currencies you can buy and sell at Coin Cloud machines in our free Ultimate Guide to Digital Currency.