5 Cryptocurrency/Blockchain Startups to Look Out For

We Discuss How 5 Startups are Utilizing Blockchain in Their Businesses
By
Coin Cloud Team
, published on
February 13, 2019 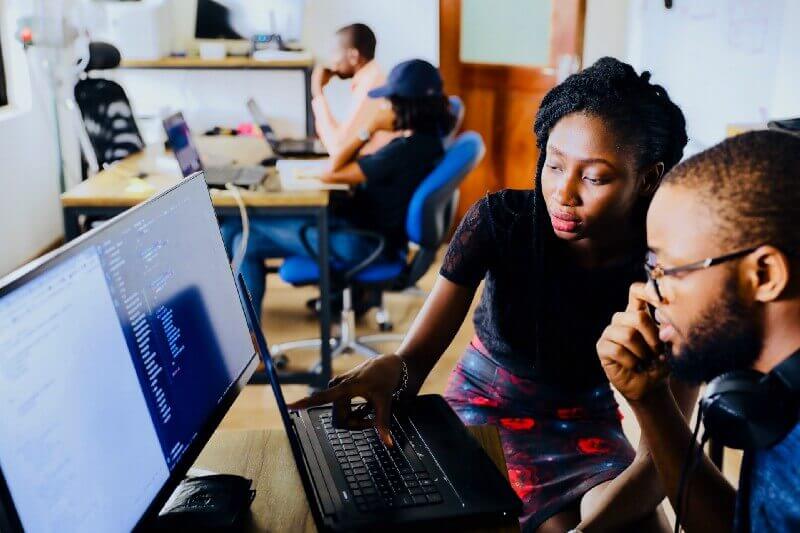 In recent years, interest in blockchain has exploded. After first being popularized in 2009 by the launch of Bitcoin, blockchain has creeped into several of the world’s top industries. From law, to finance, to real estate, blockchain and its ability to provide a distributed ledger for businesses to validate and record transactions has pushed the business world to new heights. While Bitcoin and blockchain have mistakenly become synonymous with one another, the technology that fuels Bitcoin actuality exists far outside of it, and we’re only in the early phases of what’s to come. In this blog post, Coin Cloud discusses how 5 startups are utilizing blockchain in their businesses.

Patron is a great example of how blockchain technology transcends far outside of the finance world. PATRON is one of Japan’s leading blockchain companies. The company is building an influencer marketing platform that uses blockchain to mitigate some of the inefficiencies associated with influencer partnerships and content creation. PATRON was founded by Atushi Hisatsumi, who is an influencer is himself. The company just recently secured a $40 million token-sale raise and is looking to expand operations to the United States soon.

ADBIT is the token used on ADBIT Media Marketplace, the world’s first blockchain-fueled media buying and planning platform for traditional media (print, TV, radio, digital). The media industry is one of America’s oldest, and has in many ways failed to adapt to modern times. The industry still struggles with issues surrounding workflow management, transparency, reconciliation and monitoring. To combat this, ADBIT was formed. They hope to bring automation and efficiency to an industry that currently requires a lot of manual maintenance and can be extremely inefficient.

This San Francisco startup believes that it has found a way to turn real estate into a liquid asset with digital tokenized securities. Harbor, ideated by David Sack, aims to transform hard-to-trade assets like real estate, company equity, investment funds, fine art and much more into tradable assets by using blockchain technology and tokens that comply with SEC regulations. What makes all of this possible is Harbor’s R-token. The R-token is an open-source standard that applies regulatory compliance at every step of the transaction. By tokenizing these assets, Harbor believes that they will be able to create exciting opportunities for issuers and broker-dealers to unbundle and bundle assets in new ways and reach investors globally.

GoCoin attempts to mitigate some of the risk associated with accepting Bitcoin as a form of payment for online businesses. Because Bitcoin is still a fairly new means of transacting, several business owners feel as though it is too risky to accept Bitcoin. As a business owner, capturing all of your revenue is one of the most important factors to running a successful business. However, as a business owner, you also don’t want to pass up potential revenue. For this reason, GoCoin was built. GoCoin allows customers to pay using the currency of their choice before quickly converting it into U.S. dollars. This gives business owners the comfortability needed to accept Bitcoin.

Coin Cloud is a Las Vegas based Bitcoin ATM company. Unlike online exchanges where customers have to link their debit/credit card and personal information to buy and sell Bitcoin, Coin Cloud Bitcoin ATMs allow users to buy and sell Bitcoin with cash while only sharing minimal information. With 190 machines already placed and nearly 30 new ones being added every month, Coin Cloud boasts the largest Bitcoin ATM network in the world. Their live support and seamless technology make buying and selling Bitcoin as easy as can be.

Bitcoin also provides business owners a solution to be part of the crypto world without having to actually accept the cryptocurrency in their business. Coin Cloud will pay business owners to host an ATM at their location.

The Future of Blockchain

Blockchain and all its greatness is still being revealed. We’re only in the early phases for what this groundbreaking technology can become. It’s already shaken up some of the longest-standing industries and will continue to do so for many years to come.