5 Applications for Blockchain in Business 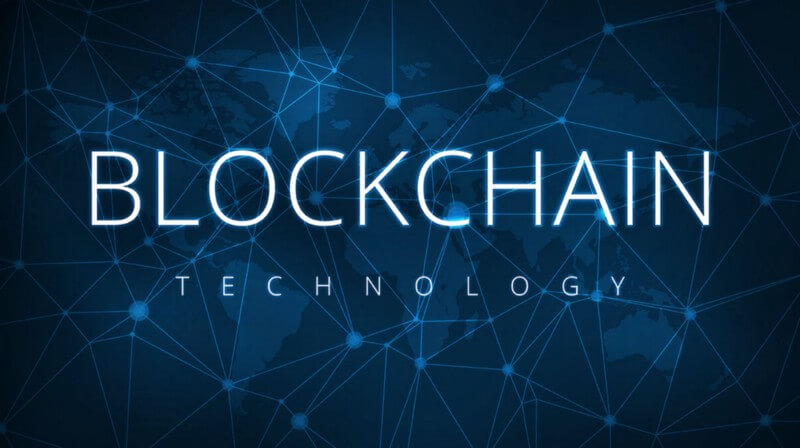 Ever since Bitcoin was launched in 2009, the cryptocurrency has had its ups and downs.

In late 2017, Bitcoin reached an all-time high of nearly $20,000. That price has since dropped and has continued to hover around the $3,000 to $5,000 range for the last few months. While Bitcoin has garnered a lot of attention over the last few years, its underlying technology, blockchain, is what’s really exciting. Blockchain is the public ledger that records all Bitcoin transactions, rendering them final and unable to be tampered with. Blockchain is not only changing the way we handle financial transactions, but also the way we do business. As time goes on and the technology continues to mature, more and more applications for blockchain develop. In this blog post, Coin Cloud discusses five (5) different applications for blockchain in business.

1. Smart Contracts: Smart contracts first came to light in 1995 but weren’t popularized until Vitalik Buterin, founder of Ethereum, released the Ethereum project. The project is a decentralized platform that allows smart contracts to operate. Smart contracts are applications that allow programs to run without any possibility of downtime, censorship, fraud or third-party interference. Smart contracts can help exchange money, property, shares, or anything of value in a transparent, conflict-free way while avoiding the services of a middleman. In business, most transactions need to go through a middleman such as a lawyer, real estate agent, banker, etc. to verify a transaction. With smart contracts, that middleman is no longer necessary. Smart contracts utilize a predetermined set of criteria that need to be satisfied in order for the transaction to go through, removing the need of a third party to ensure that criteria is met.

3. Supply-Chain Communication: Most products that are manufactured have a supply chain where each individual component of the product is provided by different entities, before arriving at a manufacturing facility to be assembled. If one of these entities fails in delivering the component on time or in good shape, it can disrupt the final product. To combat this, blockchain-enabled softwares proactively provide digitally permanent, auditable records that show stakeholders the state of the product at each value-added step. Two companies that have created blockchain supply-chain products include Provenance and SkuChain.

4. Paying Employees: Because blockchain has its roots in cryptocurrency, it only makes sense that blockchain can be used to pay employees. In today’s world, where workforces are becoming increasingly more international, blockchain allows employers to pay overseas workers in a timely and efficient manner. Companies like Bitwage have built a blockchain-based payroll system that will “circumvent the costly fees associated with transferring money internationally, as well as the time it takes for such funds to move from bank to bank.” By using a public ledger, employers are able to see where the money is at at all times.

5. Electronic Voting: Voter fraud is a big concern in today’s society. Luckily, businesses like BitShares have built applications that make voter consensus fast, efficient and final. No longer will citizens have to vote with ballot boxes. Instead, smart contracts can be used to create a tamper-proof system that verifies the accuracy of data, prevents double votes from occurring, and assures accurate results that are publicly visible.

The Future of Blockchain

The future is bright and the future is blockchain. Blockchain has already turned the financial world upside down and it’s only a matter of time before all industries are disrupted by this groundbreaking technology. When it comes to business, blockchain has the ability to make generationally old methods and practices more efficient and more secure. Like the internet, blockchain is poised to break the bedrock of modern technology. Many of the solutions created by blockchain companies will be useful, and as the technology matures, they will be used in wide-ranging variety of practical and important applications.