Four Women who Have Been Crucial to Blockchain's Growth
By
Coin Cloud Team
, published on
January 25, 2019 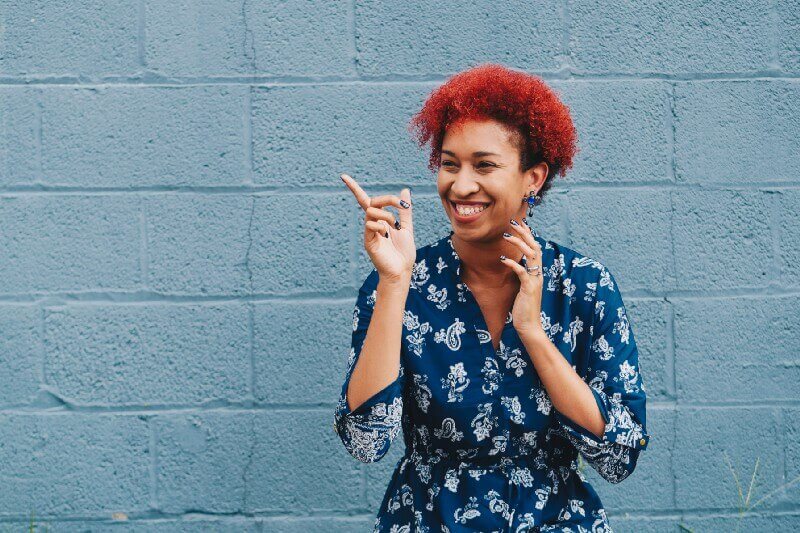 Distributed ledger technology, also known as blockchain, has officially crept its way into the mainstream. Financial institutions, government sectors, global supply chains and so much more are beginning to see the true value behind this groundbreaking technology. With millions of dollars invested in blockchain startups and over 2,500 patients filed to the USPTO, it’s clear that blockchain has already taken the world by storm and shows no signs of slowing down any time soon… business is booming!

Like in many tech subcultures, workforce diversity is a challenge in blockchain. Currently, there are only 200 active women in the industry. In such a male-dominated industry, it’s important to draw attention to the women who have helped push this industry forward. In this blog post, Coin Cloud highlights four different women who have impacted the industry over the last 10 years.

Blythe Masters is a former executive at Chase. Masters is credited with building the bank’s commodities business into the largest on Wall Street. Upon leaving the bank in 2014, Masters saw a huge opportunity within the blockchain space, believing that the technology could be incredibly constructive for traditional financial services. Having worked in finance for such a large part of her career, Blythe saw how blockchain could solve a lot of the inefficiencies that plague the financial services industry. As a result, Blythe went on to launch Digital Asset Holdings, a financial technology company that builds products based on distributed ledger technology for regulated financial institutions, such as financial market infrastructure providers, CCPs, CSDs, exchanges, banks, custodians, and their market participants. To date, the company has raised 107.2 million in funding.

Prior to launching Clovyr, Amber Baldet worked in the financial industry for years. While at JP Morgan, she led the company’s Quorom software, built on Ethereum’s blockchain, that helps banks speed up their antiquated databases. Quorom’s usage of blockchain is unique in that it doesn’t utilize the Ether coin but instead bypasses the cryptocurrency and uses blockchain as a way to allow banks to conceal sensitive information.

Earlier this year, Baldet left JP Morgan to build Clovyr, a company that helps startups and established businesses to better use blockchain technology. Clovyr brings the flexibility and ease of use of modern application development to the blockchain domain.

Marie Wieck has been at IBM for more than 30 years. She started doing mainframe systems architecture, launched IBM’s MobileFirst business, and today is focused on driving open ecosystem growth for blockchain. Where most companies are looking to use blockchain as a tool to increase efficiency and/or security, Wieck and her team are using blockchain to develop new businesses and new models. She’s focused on things like asset back tokens, loyalty “points”, and stablecoins which can provide new sources of value.

In the past, big technology companies have repeatedly failed to hire women to executive positions or position them to take over important projects. But with blockchain, as we can see from this list above, some of the most important projects are being led by women. It’s safe to say, without women, blockchain wouldn’t be where it is today.

To buy and sell Bitcoin using cash while only sharing minimal personal information, find the nearest Coin Cloud Bitcoin ATM to you. We boast the largest network of two-way Bitcoin ATMs in the world and our robust technology and live support team are here to show for it.