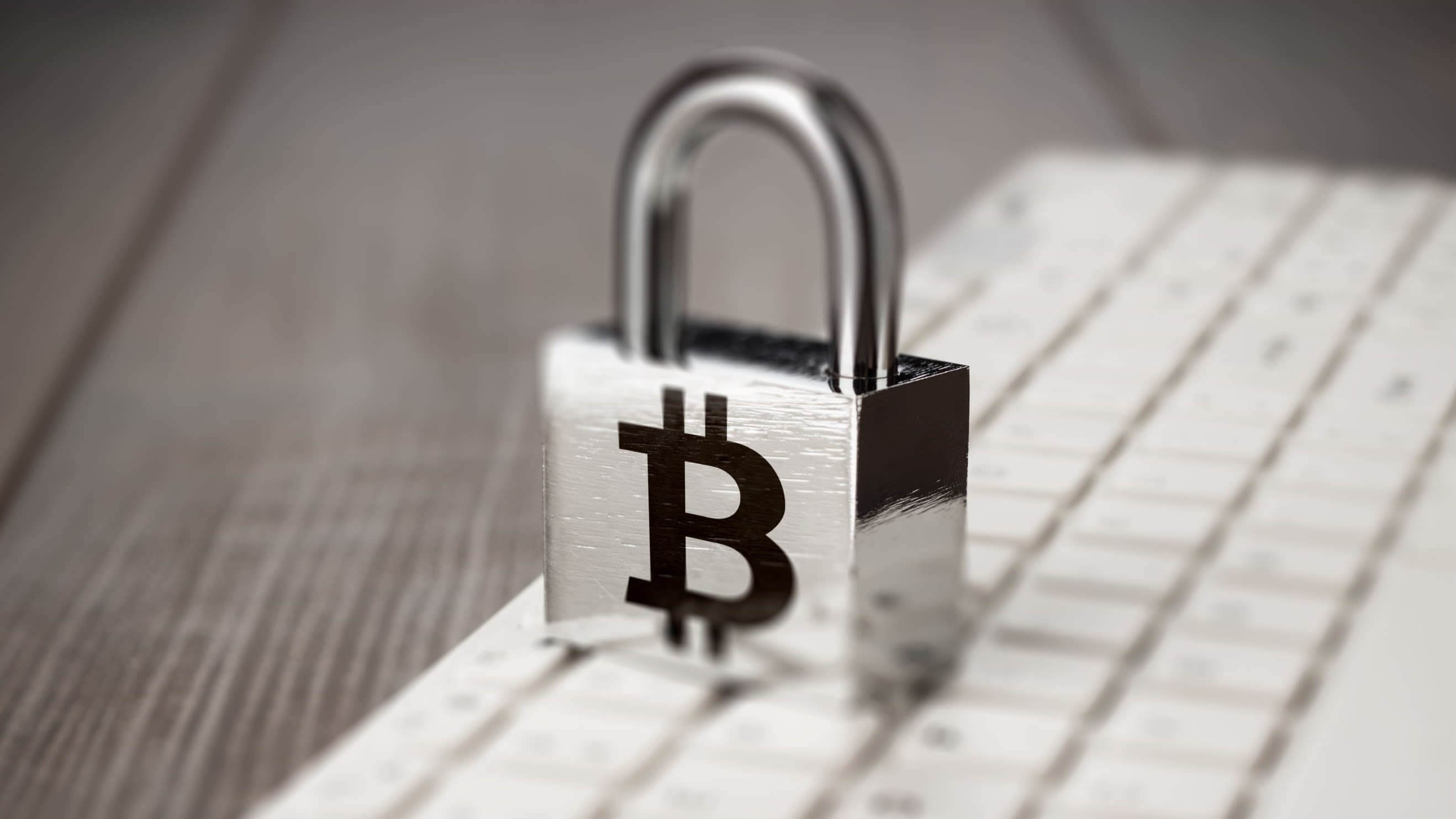 People in the crypto space use a lot of seemingly complicated words. Let’s look at a few of the more popular ones and give them some simplified definitions.

A digital currency that verifies its use and transactions through a system that uses cryptography instead of being verified by a centralized authority.

A machine that allows users to buy and sometimes sell cryptocurrency for physical cash.

A more advanced machine than a BTM which allows for buying and selling of 30+ digital currencies with cash, offers various language options, and has a free non-custodial companion app.

Not owned or overseen by one central authority (like the U.S. government); the power over a cryptocurrency is distributed to multiple sources, which makes it decentralized.

Any virtual currency that is not Bitcoin; an alternative to Bitcoin.

A prolonged downward trend or price decline in the market, so named because bears pin their prey down on the ground.

A prolonged upward trend or price increase in the market, so named because bulls toss their prey into the air with their horns.

A digital ledger used to record cryptocurrency transactions. This publicly available database is made from “blocks” of information that are all linked together by a “chain.”

The use of cyphers of codes, or converting data into secret code that hides its true meaning, to protect information from unauthorized access.

A slang term for holding onto your cryptocurrency rather than selling it. It comes from a misspelling of “hold” typed into a famous forum post, and simply means to “hold.”

Fear of Missing Out (FOMO)

The purchasing of cryptocurrency due to the fear of missing out on what everybody else is doing, rather than making a decision based on sound market information.

The idea that an asset’s market value greatly exceeds its “intrinsic value,” and hence is doomed to suddenly come down in price, like a bubble “popping.”

A circumstance where two potential changes to a blockchain both take place, causing a split or “fork” in the blockchain network. After the fork there are two versions of the blockchain, with the new one representing a different currency.

A type of crypto wallet that stores digital currency in a hardware device, which can look something like a flash drive, rather than a software wallet or online wallet.

A service that allows crypto users to trade cryptocurrencies in exchange for things of equivalent value like USD or even other digital currencies.