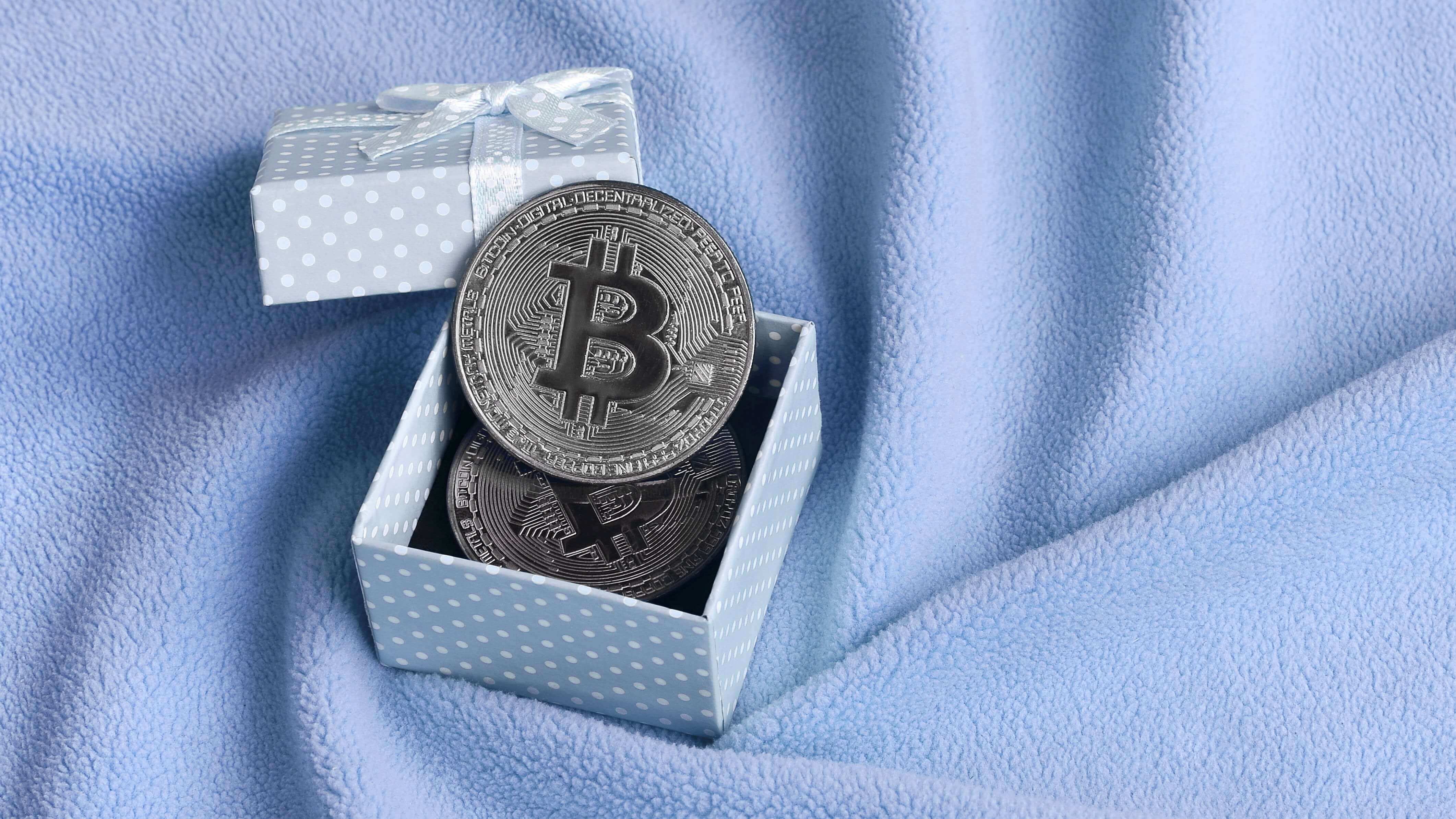 You’ve probably heard about the first real-world Bitcoin purchase, which was a couple of Papa John’s pizzas in May, 2010. But the first actual peer-to-peer transaction happened over 16 months earlier, when Bitcoin was just 9 days old.

The first Bitcoin was mined by creator Satoshi Nakamoto on January 3, 2009, when he created the blockchain’s genesis block, known as block 0. On January 12, as part of block 170, Nakamoto sent 10 bitcoins to Hal Finney, a developer, cryptographer and the world’s second Bitcoin miner. You can still see the original transaction recorded to the blockchain, like all Bitcoin transactions.

This momentous occasion was important because it proved that Bitcoin could truly be used as a person-to-person trading system, with the ability to instantly and securely send funds to anyone in the world.

Who is Hal Finney?

Some people think Finney may have actually been Nakamoto himself — something Finney denied up until his 2014 death from Lou Gehrig’s disease. He was known in the industry for his work in advanced cryptography systems, and like Nakamoto, he was active on the BitcoinTalk forum before his illness made it impossible.

One of his posts from 2013 read, “When Satoshi announced the first release of the software, I grabbed it right away. I think I was the first person besides Satoshi to run bitcoin. I mined block 70-something, and I was the recipient of the first bitcoin transaction, when Satoshi sent ten coins to me as a test. I carried on an email conversation with Satoshi over the next few days, mostly me reporting bugs and him fixing them.”

Two days before the historic transaction, Finney also made the first ever Bitcoin-related tweet, simply posting to Twitter that he was “running bitcoin” (meaning he was running the mining software). Now you can often find upwards of 100,000 tweets referencing Bitcoin in a single day.

In 12 years, the infrastructure hasn’t changed much. Transactions still happen the same way, and are recorded and verified the same way. What has changed is Bitcoin’s acceptance and popularity. Oh yeah, and its price.

At the time, the transaction wasn’t really worth anything in terms of monetary value. But today, 10 bitcoins add up to a cool $350,000, give or take.

Mainstream platforms like PayPal and countless financial and investing services now offer the purchase and sale of Bitcoin, while an exponentially growing number of stores and websites accept it as payment. Digital currency machines like Coin Cloud’s allow you to buy and sell it with cash at every kiosk.

12 years isn’t a lot of time in the grand scheme of things, although it’s a lifetime in the world of technology. It’s pretty amazing to look at how far Bitcoin has come in a dozen years, and how that’s affected its value.

What can we expect over the next 12 years? It’s hard to say for sure. But it would be a pretty good bet that Bitcoin will be a household word by then, with the majority of the population using it, trading it and investing in it.

You can be part of the adventure by using any Coin Cloud Bitcoin ATM to quickly and easily purchase Bitcoin, or your choice of over 30 other digital currencies. And every Coin Cloud machine lets you cash out as well.